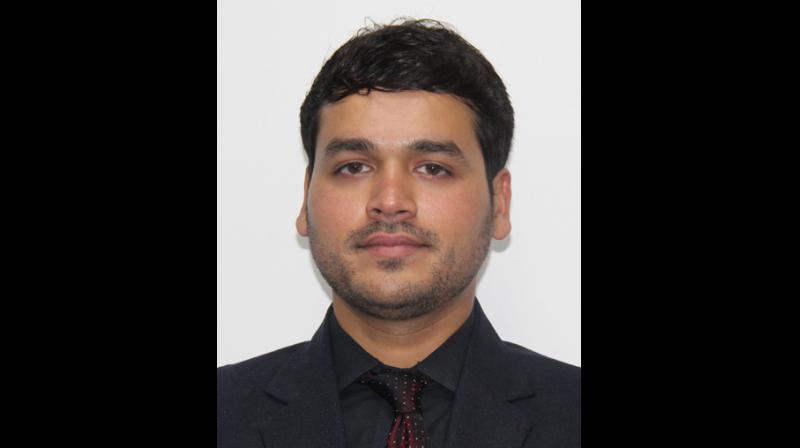 For many babus, rules are for others, not the heaven-born. Take this IAS officer in Kerala who skipped home quarantine after returning from abroad. He was traced to Kanpur, his home town and a case has now been lodged against him for going AWOL.

Anupam Mishra, sub-collector of Kollam, had returned from Singapore and was advised to remain in home quarantine as stated in the protocol for overseas returnees against the backdrop of the novel coronavirus outbreak. However, he did not follow the order, which the government has taken as “a serious lapse on the part of an IAS officer”. Once his disappearance came to light, the Kollam authorities immediately placed Mishra’s driver, personal security guard and secretary in isolation.

Kerala is one of the worst-affected states in the country due to the Covid-19 outbreak and is already under lockdown. The state government is reportedly in touch with the UP government in this regard and Mishra will have to face proceedings for defying his superior’s orders.

A police officer in Tamil Nadu, R. Rohith Nathan and his doctor wife Kaveri Subbiah have proposed to the Ministry of Home Affairs to use high technology to control the spread of the Covid-19 virus. The technology would involve analysis of technical data, artificial intelligence and geo-fencing.

Sources say the IPS officer and his wife recently made a presentation to a panel of joint secretaries in the ministry. It is learnt that the panel agreed in principle to implement the IPS officer’s proposal across the country.

Rohith Nathan is currently superintendent of police at Sivaganga.

Having got the green signal, the SP is reportedly now formulating the standard operating procedure to launch this digital surveillance system in Tamil Nadu to control the coronavirus outbreak. The aim is to use advanced technology to trace persons who may have come in contact with infected persons and also to assess their health condition for appropriate medical treatment.

The Kerala IAS officer who had come under a cloud after the police accused him of being involved in a drunken-driving accident and causing the death of a journalist has been reinstated in the service. After the incident in the state capital in August last year, IAS officer Sriram Venkitaraman was placed under suspension by the state government.

However, sources say, repeated attempts were made to get the babu to reinstated despite criticism from opposition parties and the public. Earlier, this January, a committee headed by chief secretary Tom Jose decided to reinstate Venkitaraman into service, but the government kept the decision on hold. Until now.

It is being said that the Kerala government is keen to get all hands on board to fight the Covid-19 outbreak, and the decision to reinstate the tainted babu should be seen in this context. However, it is unlikely that the babu’s reinstatement will pass off quietly.

The buzz is that Gujarat revenue minister Kaushikbhai Patel’s personal assistant Chirag Panchal has been appointed as under-secretary in the Prime Minister’s Office. He will be on deputation for two years. At present, Panchal is an assistant manager in the Amdavad Municipal Corporation.

Given the importance of the PMO these days, the requisitioning of a babu of relatively modest station for the PMO seems strange, unless the PM has some definite task earmarked for Panchal.