Even this is optimistic and we could as well be seeing sub 5 per cent growth. 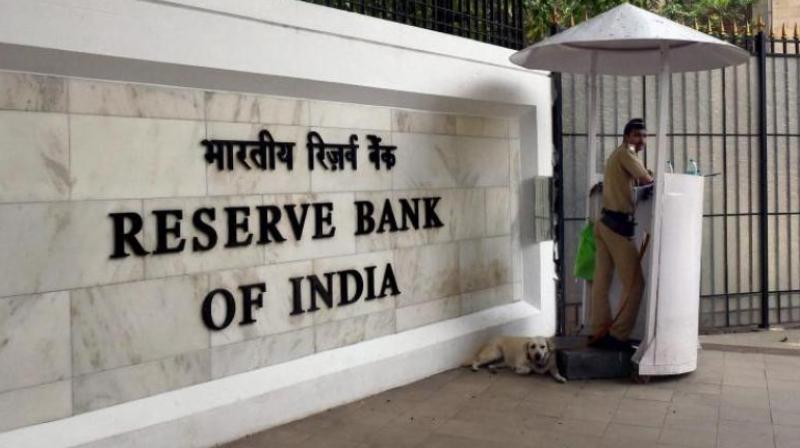 It’s going to be a sombre Deepawali this year. If there were any doubts, the RBI Monetary Policy report of October 4 dispels them succinctly.

Global apprehensions abound around the policy and political uncertainty unleashed by the proxy war for access to markets between the US and China. Back home, slowing private demand for non-essentials and the woes of realty have extended the slowdown into Q2. RBI expects growth to be 5.3 per cent against 5 per cent in Q1. Even this is optimistic and we could as well be seeing sub 5 per cent growth.

The Reserve Bank of India cut the Repo rate by 25 basis points from 5.4 to 5.15 per cent.  This reduction is puzzlingly conservative since only 29 basis points of the 110 basis point rate cut since January 2019 has been passed on by banks to fresh borrowers.

Hopefully, the RBI is waiting for some matching steps from the government towards fiscal stability before the minority view of Dr R.H. Dholakia, who wanted to slash it by 40 basis points, takes hold. Bringing the rate below 5 per cent makes sense, especially since inflation is expected to remain well below 4 per cent even till Q1 of the next fiscal- 2020-21.

Banks — at least the ones which are financially less encumbered by stressed assets — are flush with liquidity and ready to lend. But there are few borrowers.

Industry appears, daunted by the demand deficit beyond the relatively small population who have “good” jobs in the private sector or a larger set who are lucky to have a secure government job of some kind. But this group is less than 20 per cent of the 240 million households. The remaining 80 per cent sink or swim with the economy. RBI expects GDP growth at 6.6 per cent (on the low side) even in the second half of this fiscal.

The compact between business and government seems broken. Admittedly, the old compact was a crooked one. It gave fly-by-night business entities a long leash to borrow, use borrowed funds inefficiently, share the proceeds and rely on public sector banks to paper over the resulting rocky finances.

The existing strategy is to peel the onion slowly. Uncover the public deception layer by layer — first the scheduled commercial banks, then the shadow banks (NBFCs) and possibly finally the cooperative banks. There are virtues to not disrupting the entire financial system at one go. But are we working towards a comprehensive restructuring and is the extent of the rot known?

The most recent shocker is of allegedly, inappropriate, collusive lending and blatant fraud to benefit a private company by the Punjab and Maharashtra Co-operative Bank (PMC). Is this an early warning of the sorry state of state and district cooperative banks, which collectively have assets of around `6 trillion?

How different are the shadow banks — Non Banking Finance Companies? The RBI has shied away from conducting an asset quality review. This reluctance to open a Pandora’s Box is hardly reassuring. It merely compounds the existing levels of public distrust in financial companies.

Troublingly, “blind spots” within the government also linger. An instance is the absence of measures to rekindle demand. More handouts, as earlier for farmers, are ruled out by revenue remaining well below target and borrowing to splurge is ruled out by the already strained Fiscal Deficit (FD) cap of 3.3 per cent of GDP.

One option is to cut GST rates to converge around 10 to 15 per cent with a hefty surcharge for “sin” goods. This can lower the retail prices for products and services, revive demand and kickstart the production cycle.

Admittedly, revenue receipts would suffer in the short term and the notional FD target for FY 2019 would be busted. But a temporary fiscal accommodation is an acceptable price for higher manufacturing and services output. Why sacrifice three per cent of GDP growth (`20 trillion) and revenue of `3 trillion over three years?

Would state governments cooperate in cutting GST rates? Being partners in cooperative federalism must extend to facing and adapting to harsh realities. If they choose not to, the Union government has other options to seek a realignment of inter-
governmental transfer arrangements.

To be fair, state governments have remained fiscally prudent during fiscal 2018 and 2019. Their fiscal deficit was kept within three per cent of GDP and is budgeted to reduce to 2.6 per cent this fiscal. It is the Union government that has been lax, even versus the liberalised glide path for FD of 2.5 per cent by fiscal 2023, suggested by the N.K. Singh FRBM Committee in January 2017.

The late Arun Jaitley, as finance minister, struggled to retain his early legacy of a fiscal hawk. But it was not to be. Even the revised glide-path for the first year of FD at three per cent was missed in fiscal 2018 by a wide margin and never achieved in subsequent years.

“Smart” accounting resulted in accumulation of off-budget liabilities within the government and in PSUs who were used as proxy borrowers. By end-fiscal 2019 it is reckoned that off-budget FD equals around two-thirds of the recognised FD.

Expenditure has ballooned due to an array of expansive schemes. The government has to budget for lower revenues and a matching reduction in expenditure. The expected fiscal adjustment is at least around two per cent of GDP. Delaying the adjustment will only make it even bigger and more painful.