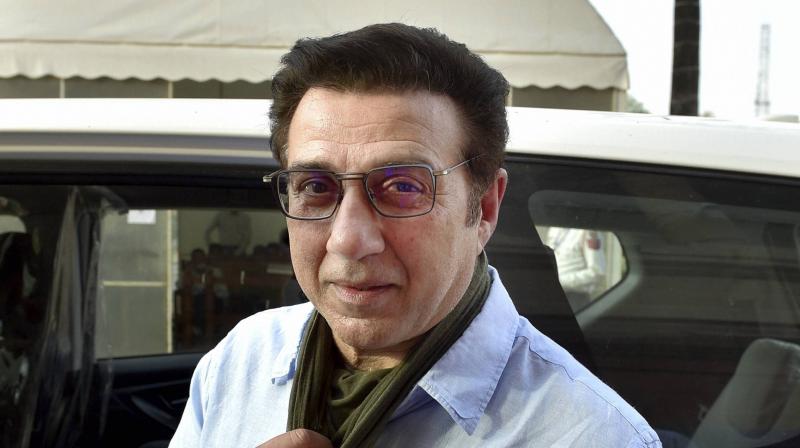 It is not just the common man who is feeling let down by finance minister Nirmala Sitharaman’s latest Budget which had little to offer to the middle classes as well as the marginalised sections. But Bharatiya Janata Party workers, especially in Uttar Pradesh and Uttarakhand, are also unhappy because the Budget did not include any populist schemes, which would have helped the party in wooing voters in the upcoming elections. While Opposition leaders are relieved that the Narendra Modi government did not make any grand announcements, the BJP workers are privately complaining that they had assured the electorate during their campaign that the budget would fetch them a bag of goodies. But with the Budget offering little to the poll-bound states, glum-faced workers said they will now find it difficult to face the people and explain why they had been ignored. On the other hand, BJP insiders maintain, this was a deliberate move to underline Prime Minister Narendra Modi’s image of a strong and powerful leader who is not bogged down by electoral compulsions. This, it was pointed out, had become necessary after Mr Modi’s decision to scrap the three contentious farm laws posited him as a weak leader.

After failing to make a mark in the last two elections, Rashtriya Lok Dal leader Jayant Chaudhary is gradually being accepted by the Jats in Western Uttar Pradesh as Chaudhary Charan Singh’s political heir. Not only is he drawing big crowds, but any negative comments about him elicit a hostile reaction. For instance, a local BJP leader was shouted down by members of the Jat community when he attacked Jayant and said he was not one of them since his wife did not belong to the same community. This incident took place at a recent meeting called by the local BJP leaders, and attended by Muzaffarnagar MP Sanjeev Baliyan, to woo the Jat community. Though the Jats are not complaining that Jayant had married outside his community, they do have a wish list for Charan Singh’s grandson. One, they would prefer that he did not wear jeans during his visits to Western UP; two, they would like to see him travel by road and not by helicopter so he can connect better with the electorate; and three, they wanted him to contest from the Chaprauli, his grandfather’s constituency.

Former Congress president Rahul Gandhi’s declaration that the party will name a chief minister in Punjab could create a problem for the party in Uttarakhand. Former chief minister Harish Rawat, who is leading the Congress campaign in the hill state, will obviously want the leadership to do the same in Uttarakhand as well. It is no secret that Mr Rawat sees himself as the best candidate for the top job and is keen that the Congress clarify matters at the earliest. Congress insiders maintain there is a possibility that Mr Rawat may miss the bus as the leadership (read Rahul Gandhi) would prefer a younger person for the chief minister’s post. In case Mr Rawat is overlooked, the veteran leader could well cross over to the Bharatiya Janata Party which would be willing to give him the chief minister’s post if he can bring in enough legislators to form a government. It is an acknowledged fact that BJP leaders in Uttarakhand have been soft on Mr Rawat and have refrained from attacking him too harshly.

Filmstar-turned-politician Sunny Deol, the Bharatiya Janata Party’s MP from Gurdaspur, is apparently reluctant to campaign for his party in the ongoing Punjab election. Several local BJP leaders have requested Deol to campaign for the party, especially in the Majha belt, but the actor has failed to respond to their entreaties. Phone calls to his office elicit a stock reply that Deol is not keeping well. The actor is learned to have been influenced by his father, veteran actor Dharmendra who had come out in support of the protesting farmers during the agitation. While Dharmendra’s wife, BJP’s Mathura MP had dismissed the farmers’ agitation, son Sunny Deol had attempted to play both sides. He had then come up with a convoluted explanation, saying he supported the Prime Minister and the farmers. Deol probably does not wish to be seen on the side of the party which remains unpopular with farmers even after Prime Minister Narendra Modi rolled back the controversial farm laws.

Congress cadres in Uttar Pradesh and Uttarakhand have discovered two new star campaigners for the ongoing election. The leaders in demand are Chhattisgarh chief minister Bhupesh Baghel and Punjab chief minister Charanjit Singh Channi. The Congress is not a major player in Uttar Pradesh but several party candidates have nevertheless put in requests for the two chief ministers to campaign for them. While Mr Channi caught everyone’s attention in recent months with his aam aadmi persona, Mr Baghel has been a regular presence in Assembly polls over the past two years. Though popular with the party cadre, Congress leader Rahul Gandhi is said to be unhappy with Mr Baghel ever since he flew down a group of MLAs to Delhi last September as a show of strength to thwart any move to replace him with his bete noire T.S. Singh Deo.