Aamir Khan, who possibly fancies himself a bit as India’s Hank, faces the ire of the fundamentalists on the Hindutva side 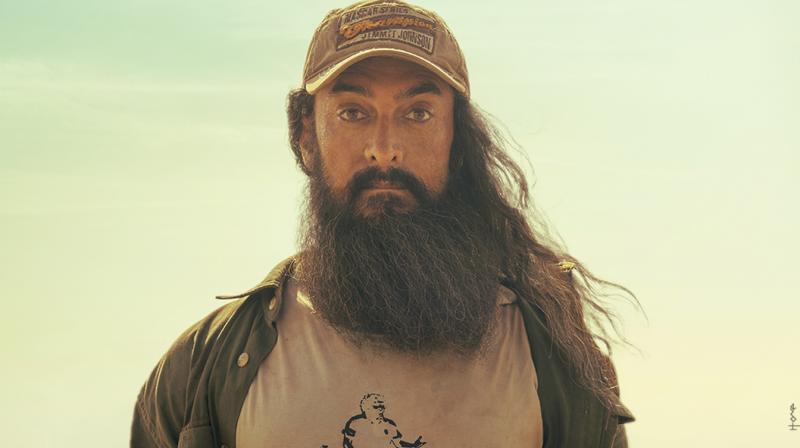 The organised trolling against Aamir Khan’s upcoming movie, Laal Singh Chaddha, an Indianised remake of the Hollywood epic, Forrest Gump, a movie based on a book by Winston Groom, is totally misplaced.

Directed by Robert Zemeckis, Gump won six Academy awards, including for the Best Picture and the Best Actor for the male lead actor playing the eponymous protagonist, Tom Hanks, and has now found place in the all time great movies made.

Aamir Khan, who possibly fancies himself a bit as India’s Hank, faces the ire of the fundamentalists on the Hindutva side, who accuse him of being a bigot who insults Hinduism, its gods and sentiments, and is also on the wrong side of nationalism debate, for purportedly stoking the intolerance issue years ago.

Once the #Boycott hashtag took centrestage on social media, a panicky Aamir understandably took to the media to dispel the notions that he either insulted Hinduism or is against the country.

It would be wrong to organise a collective boycott of the movie. For these purported reasons. Instead, people should simply not go see it. For an altogether different set of reasons.

Aamir, who earlier used the inspiration of Memento by Christopher Nolan and Indianised it to offer us Ghajini, must understand that originality is a significant trait of a great movie. Remakes are at best legally paid off and acknowledged plagiarism. Indians should stop rewarding a movie which declares India does not have a single original story worthy of being made into a film.

If there was anything to learn from Gump’s success, it was that great movies can be made from good books. Aamir had literature in every single Indian language to search from. Instead, we have a hamburger chole bhature on the plate on offer.

Listen to Kareena, and don’t watch Laal Singh Chaddha. But don’t boycott it.