Life isn’t all easy for a billionaire

At the higher end of wealth spectrum, money is not a motivating factor anymore. 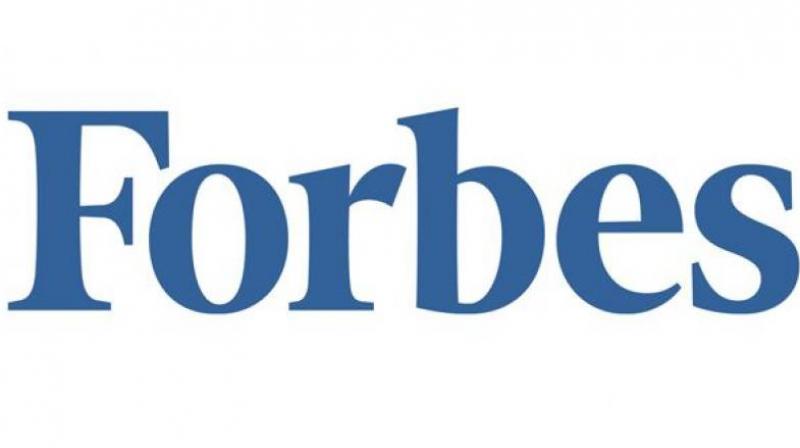 In addition to the boon and bane, a wealthy person also confronts several dilemmas and tough choices both on the personal front and the work front.

The world’s billionaires’ club is rapidly getting crowded. As per the Forbes listing, the number of billionaires globally increased nearly four-fold from 470 in 2000 to 1,810 in 2016.

But being wealthy could be a bane too as one has to “manage” all that wealth as well as the expectations of people around you from you. It’s a bane insofar as it brings the responsibility of protecting one’s family from the potential ill-effects of “easy” money. It’s a bane insofar as it brings an added social responsibility, absence of which could leave oneself with a deep sense of guilt in the midst of widespread economic deprivations. It’s a bane also because it insulates oneself from understanding what the majority of the population go through to make both ends meet.

In addition to the boon and bane, a wealthy person also confronts several dilemmas and tough choices both on the personal front and the work front.

On the personal front, some of the dilemmas are: how much wealth to bequeath to one’s children without depriving them of the reason to earn money? How much of indulgence in luxury could be considered as moderate, without setting a bad example? How to shape your kids’ surroundings so that they don’t feel any different from other kids? How to teach your kids the value of being industrious in the midst of bodily comforts and so forth.

Similarly, on the work front, they confront several dilemmas: Where to draw a line between doing a business and supporting a social cause, for every business comes with some social responsibility just as there can be a business opportunity even in serving a social cause? How much wealth to distribute in charity, for what purpose, and in what manner? How much charity to distribute between feeding hungry mouths and teaching the people to catch fish by themselves? How much of time and attention to devote to “manage” charity and so forth. And these are dynamic decisions that need continuous reviewing.

At the higher end of wealth spectrum, money is not a motivating factor anymore. But a desire to leave a lasting legacy behind probably is. And this desire can be fulfilled as much through business as through social charity. After all, seeing your resources bring a smile in the lives of people at scale does provide a strong enough motivation.

Here are a few tips on social charity that may come handy for current and would-be billionaires:

Being materially blessed, you have a special responsibility towards society. So reach out to lend a helping hand to the needy and discover the difference you make to their lives and, in the process, to your own.

Charity needs both heart and mind. While certain social causes may move you more than others, one needs to look for effective strategies for advancing the cause you support, and ensuring that you don’t undermine other social causes in the process.

Break the mold and step out. While you need to rely on the right set of people to help you advance your interests in social charity, do step out of the coterie every now and then to gain firsthand knowledge of reality. Turn yourself into a commoner to understand the difference your charity is making and what it could potentially do.

Your resource base is tiny in relation to the social challenges around you. Expand your limits by co-opting others, mentoring others in the business of charity. Take the game of charity a few notches higher.

Your time is probably more valuable to you than your money. Talking about time, there is a strict trade-off between living for oneself, which is important for leading a holistic life, and living for others, for which you are uniquely positioned. In striking a balance between these two competing demands on time, each billionaire is his own.