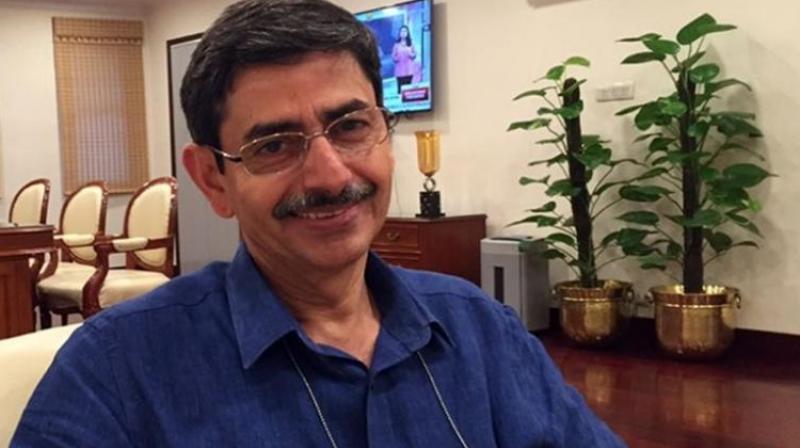 The Nagaland government landed itself in a soup when it posted non-IAS officers as district magistrates or deputy commissioners in six of its 11 districts, in contravention of the All India Service Rules.

The Centre has come down on the state government like a ton of bricks for “misgovernance”.

According to sources, the department of personnel and training (DoPT) has written to Nagaland chief secretary Temjen Toy pointing out the contravention and also observing that there was no dearth of suitable IAS officers for the state government to take such a step.

It is said that nine active IAS officers have been posted to ex-cadre or subordinate posts instead of as deputy commissioners.

Apparently, Rule 9 of the IAS Cadre Rules states that cadre posts shall not be filled by a non-IAS officer barring a few exceptions, and it shall only be a temporary solution that requires the state government to take prior approval of the Centre.

Interestingly, the state governor, R.N. Ravi, too, has written to chief minister Neiphiu Rio about initiating transfers only after prior approval of the governor. Seems like the start of a political battle, with babus as pawns.

The gold smuggling racket unearthed in Kerala has created a major controversy and a senior IAS officer staring at the abrupt end of his once brilliant career in the civil service.

At the centre of the episode is M. Sivasankar, principal secretary to chief minister Pinarayi Vijayan as well the state information technology secretary.
Perhaps sensing that the scandal could be used to undermine his office, Vijayan was the first to demand an inquiry into the case, and promptly removed Sivasankar from the two posts that the babu held in the government.

The accused babu now faces a probe into his connection with the main accused in the smuggling of 30 kg of gold.

According to sources, Sivasankar wielded immense clout in the government and is widely credited with pitching Kerala as an ideal destination for investment. Known as a no-nonsense and hands-on babu, Sivasankar played a crucial role in the government’s flagship projects such as providing high-speed Internet connectivity in the state and the Startup Mission, among others.

This makes his fall even harder to comprehend for many of his colleagues.

Lavasa can breathe easy, so can government

The appointment of election commissioner Ashok Lavasa as vice-president of the Asian Development Bank (ADB) has clarified several things.

The other EC Sushil Chandra will now be a natural claimant for the next CEC. The move also clears the deck for the government to appoint another ex-babu to the poll panel.

Curiously, Lavasa apparently wasn’t aware of his new appointment although many international institutions do not announce appointments unless the respective government is on board with the decision.

A former Haryana cadre IAS officer who also led finance, environment, forests and civil aviation ministries, Lavasa has had a rocky relationship with the government once he became EC. He was the lone dissenter in the poll panel when it gave clean chits to Prime Minister Narendra Modi and home minister Amit Shah for alleged poll violations in last year’s general elections. He and his family had to face a slew of IT notices for alleged misdemeanours.

The new appointment will likely make Lavasa a relieved man. It may also come as a relief for the government to see a “dissenter” exit the poll panel at a time when critical state elections are coming up next year.