The restaurant also mentions that the menu for the ‘Saaho Thali’ has 30 different dishes for 30 upcoming days. 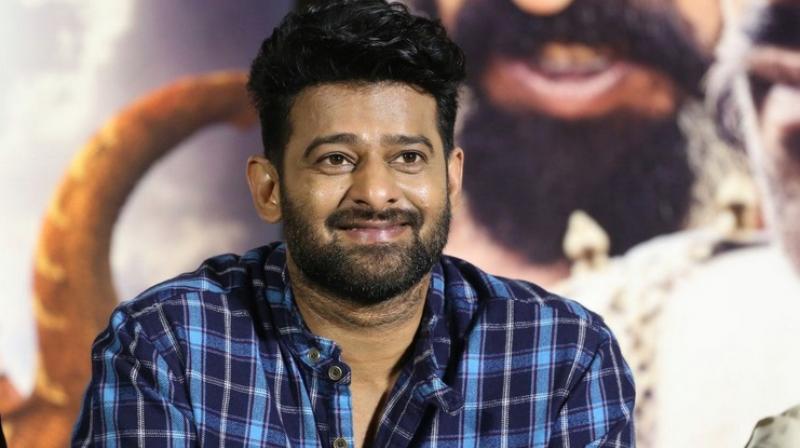 Mumbai: Just a day ahead of its release, a restaurant in Mumbai has recreated a special menu - 'Saaho Thali'. The restaurant named as ‘Maharaja Bhog’, expressed their love for the magnum opus and dedicated to Prabhas - they have curated a menu specifically designed and have named it ‘Saaho Thali’. They started the menu a day before the release of the film and much to their delight, people are already enjoying the massive plate of Indian delicacies. 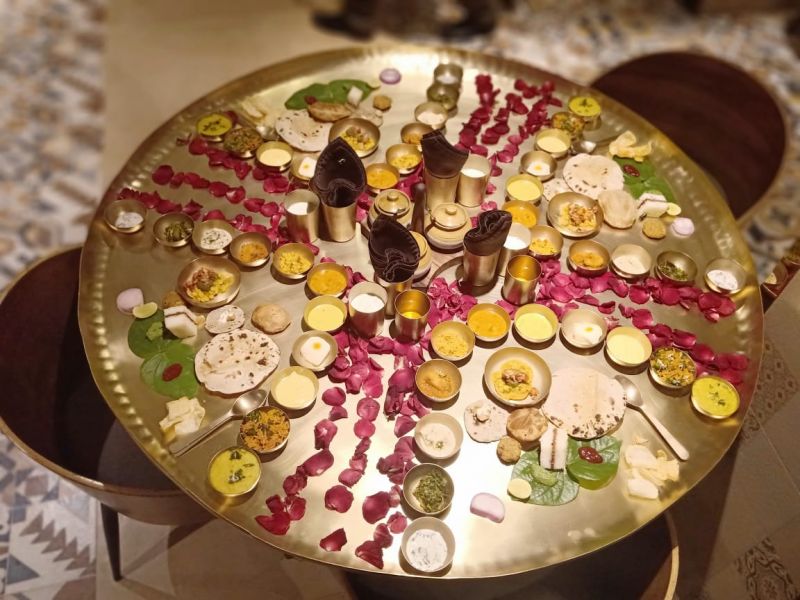 Founder and Managing Director of Maharaja Bhog Mr Ashish Maheshwari says, “The craze around movie Saaho inspired us to name our biggest thali as Saaho Thali in which 5 to 6 people can eat together but yes it's best for people who have "Saaho Appetite", meaning huge appetite, we welcome fans of Maharaja Bhog and Movie Saaho to enjoy this Saaho thali at all outlets of Maharaja Bhog in Mumbai”.

Prabhas, on getting to know about the same, shares his happiness. “The way people go out of their way to support me and my films is overwhelming. I cannot thank them enough. Dedicating an entire menu for Saaho is just amazing. I am touched. I hope I can keep doing enough justice with my films for my fans to keep their love and support for me intact!”

The restaurant also mentions that the menu for the ‘Saaho Thali’ has 30 different dishes for 30 upcoming days! This comes as much delight to fans as they see such a unique display of support.

Yesterday, the whole nation celebrated World Saaho Day as the fans went gaga over the huge release of Saaho. And, the testimony of the same is the first-day collection of Saaho marked 24.4 crores just for the Hindi version of it.

Saaho marks as Prabhas's Bollywood debut and is surely turning out the biggest Bollywood debut ever and surely being hailed as a Pan India star with such great numbers in just Hindi version.

'Saaho' is a high octane action thriller which is presented by T-Series, produced by UV Creations and directed by Sujeeth, released and hooting great numbers on the box office proving Prabhas the Pan India star.