Paralysed man gets back on feet after electric stimulation to spine

Paraplegic man had lost the use of his legs following completely severing his spine in the crash. 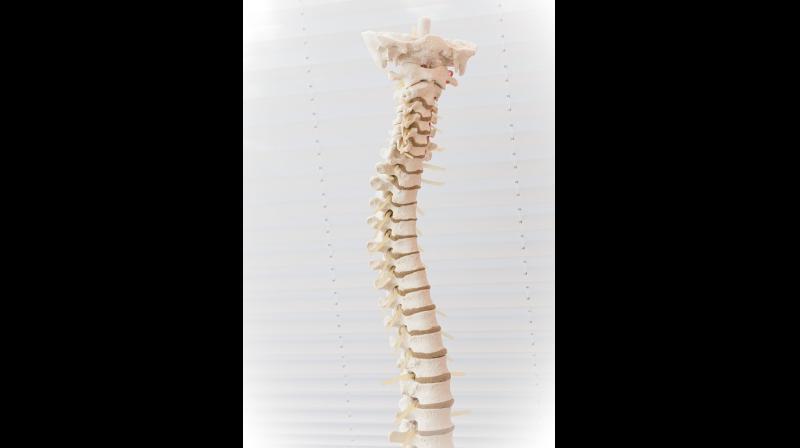 According to a study published in the journal Scientific Reports, doctors were able to re-awaken his nerves using spinal cord epidural stimulation (scES). (Photo: Pixabay)

Washington: Electric stimulation to spinal cord has helped a 32-year-old man - who was left paralysed from the waist down after a motorcycle accident - stand on his feet and move again, researchers say.

The paraplegic man has lost the use of his legs following completely severing his spine in the crash, and had made no progress despite 80 sessions of regular physiotherapy.

According to a study published in the journal Scientific Reports, doctors were able to re-awaken his nerves using spinal cord epidural stimulation (scES).

Researchers at the University of Louisville in the US placed a stimulator inside the body and wired it to the central pattern generator (CPG) - a mini-brain within the spinal cord that is able to interpret sensory information and move muscles accordingly.

When switched on it sends commands such as 'move my right leg' which awaken nerve cells in the spinal cord and eventually, over time, allow new neural pathways to form to the brain.

After 44 months of training the patient was able to stand independently, even when the device was not switched on and move his limbs, The Telegraph reported.

"These findings show the remarkable recovery potential of the human nervous system after chronic clinically motor complete spinal cord injury and have clear implications for the rehabilitation community," said Susan Harkema from the University of Louisville.