The journalist alleged that his camera was also broken and the aides of Radhe Maa tried to kidnap him. 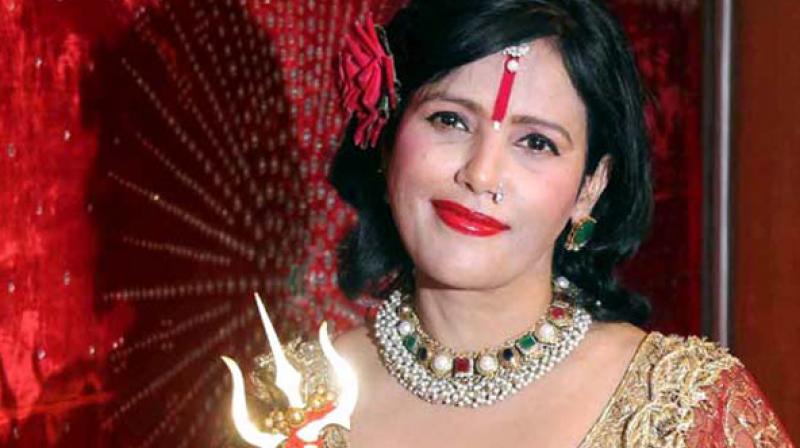 Radhe Maa was in Panipat when the incident took place on Sunday evening. (Photo: ANI)

Panipat: An FIR has been lodged against self-styled spiritual leader Radhe Maa and her supporters after a journalist was assaulted in her presence.

Radhe Maa has been booked for threatening the journalist and her supporters have been charged with assault.

Radhe Maa was in Panipat when the incident took place on Sunday evening. She was paying visit to Kanwar yatris.

“The police are enquiring into the matter, though, no arrest has been made yet. The alleged assault on the journalist took place in her presence,” The Indian Express quoted the Superintendent of Police, Panipat.

The police escorted the journalist to home after the incident. Sources said that Radhe Maa lost her temper when she was asked about the controversies surrounding her. The journalist alleged that his camera was also broken and the aides of Radhe Maa tried to kidnap him. He was rescued by the police.

Earlier in 2018, the Punjab Police had constituted a Special Investigation Team to look into a complaint against Sukhwinder Kaur alias Radhe Maa for allegedly hurting religious statements of people. The petitioner, Surinder Mittal, had approached the High Court seeking registration of a criminal case against her.