India only possesses 4 per cent of the world’s fresh water and the crisis can be more fully realised. 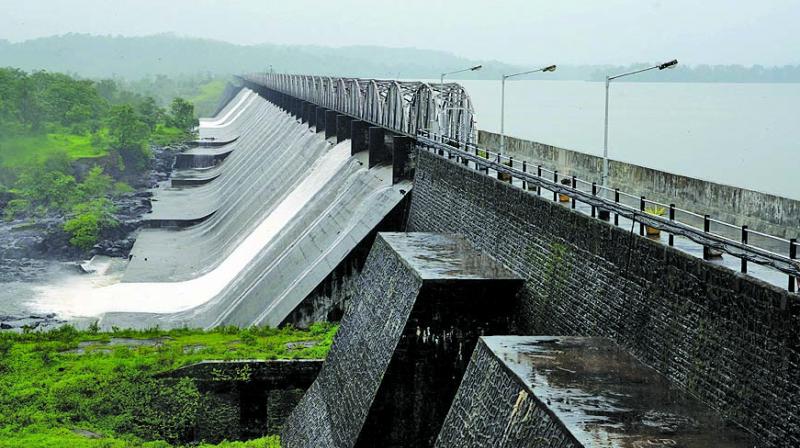 Fossil fuel is the resource that figures prominent when talking about depletion and scarcity, surprisingly water doesn't come high on that list. (Representational Image)

Fossil fuel is the resource that figures prominent when talking about depletion and scarcity, surprisingly water doesn't come high on that list. Even though a renewable resource, it's regular potable availability is a mere dream for many, specifically in the Indian subcontinent.

India consists of 16 per cent of the world's population but to quench its people’s thirst consider that India only possesses 4 per cent of the world’s fresh water and the crisis can be more fully realised. Factors like inconsistent regulation, rapid privatization, general negligence and corruption have led to already existing water woes a few drops of hazard free water in India. In modern times though, the concern has moved from the surface water to the ground. And it’s there where India’s freshwater is at its lowest.

Causes for the grave situation:

India’s groundwater use is roughly one-quarter of the global usage. With farmers given electricity subsidies to help power the groundwater pumping, the water table has seen a drop of up to 4 meters in some parts of the country. This reckless draining of groundwater sources has accelerated over the past two decades. Owing to the aggressive pumping, particularly in rural areas, where agriculture provides a livelihood for upwards of 600 million Indians the situations become even severe.

India being the world’s second most populated country is also a fast growing middle class that is raising the demands on clean, safe water. All this points towards a graver situation in the future.

Here are some facts:

More than half of the rivers in India are highly polluted with numerous others at levels considered unsafe by modern standards.

Look to the Future

Numerous projects are currently underway that aim to provide potable water to areas that need it the most. However, it will take a long-term commitment of the Indian government and the heavy assistance of outside resources. Making people aware of the common practices to optimally use waters can help in reducing the damage done to groundwater sources. Additionally, teaching farmers updated irrigation techniques, such as drip irrigation, and utilizing more rainwater harvesting are small, effective steps in stemming the loss of freshwater sources.