The actress has been an active voice when it comes to social issues. 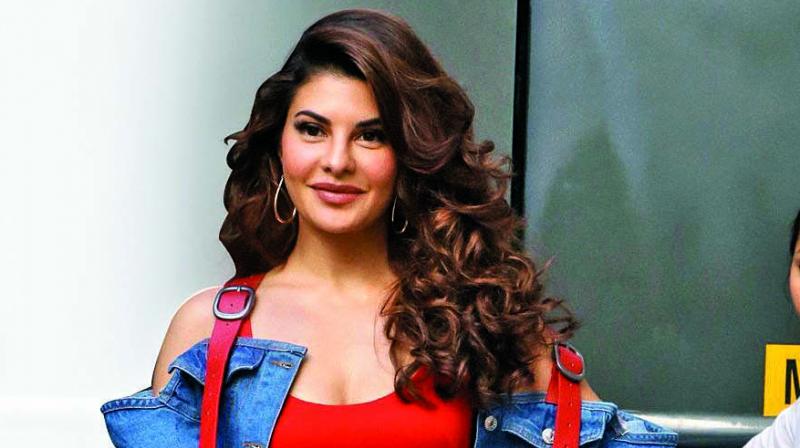 Mumbai: Jacqueline Fernandez is one of the most active celebrities on social media and one of the most popular accounts as well. Using the platform to interact with her fans as well as put it to the benefit of others, Jacqueline has been creating an impact on the masses using her fan following - focusing her energy equally on socially driven causes.

The actress has been an active voice when it comes to social issues. The actress who has advocated many causes like marine conservation and animal welfare, has been associated with charity work, as well. Her choice of brands has also been keeping in view, animal testing.

Banking upon her social media fandom, brands are constantly attempting to make her the face of their lines and products.

With several brand endorsement to her credit, Jacqueline Fernandez has emerged as one of the most bankable actresses in addition to being the commercial front runner.

The actress has been currently creating a buzz as she would return to Salman Khan and Sajid Nadiadwala's franchise with Kick 2.