12-year-old Puja Khaudia had gone missing in 2010 after a journey to Puri and was brought up in a childcare institute in Andhra Pradesh. 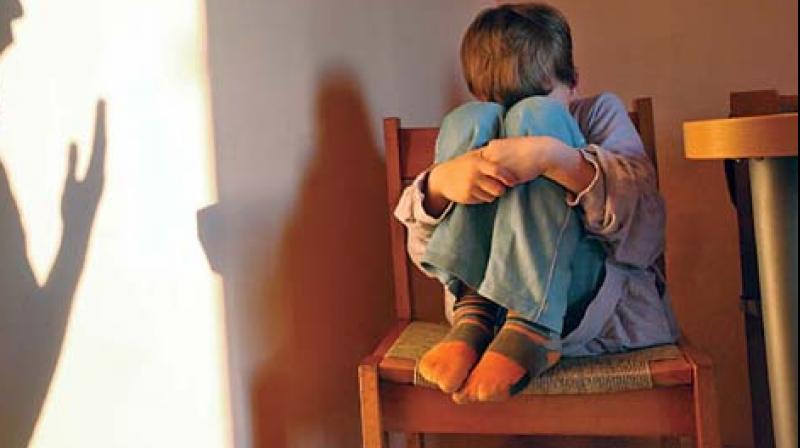 Kendrapara (Odisha): It took seven years for a couple in Jagatsinghpur district to get reunited with their missing daughter.

12-year-old Puja Khaudia had gone missing in 2010 after a journey to Puri and was brought up in a childcare institute at Nellore in Andhra Pradesh. As she grew up, she searched places of famous temples in Google and came across the Puri Jagannath temple.

As her memory revived, the girl informed the institute and the local childcare personnel took up the matter with Nellore police prompting them to bring it to the notice of its counterparts in Puri, said Udayanath Swain, Child Protection Officer of Child Welfare Committee (CWC) in Jagatsinghpur.

After a check of old missing file cases, police found a missing case registered by a couple from Nimapada area in Puri district. Investigators later found that the couple had shifted from Nimapara to Jagatsinghpur in 2011.

The missing case was cracked after the couple was located. Old family photos were shared with Nellore institute which in turn shared Puja’s childhood picture. The parents recognised their missing daughter while the girl also identified her parents, Swain said.

The Andhra Pradesh police brought the girl and got her reunited with her parents Shyam Khaudia and Muni Khaudia after completing legal formalities on Saturday.