The ‘Judwaa 2’ star becomes the youngest Bollywood actor to receive this honour. 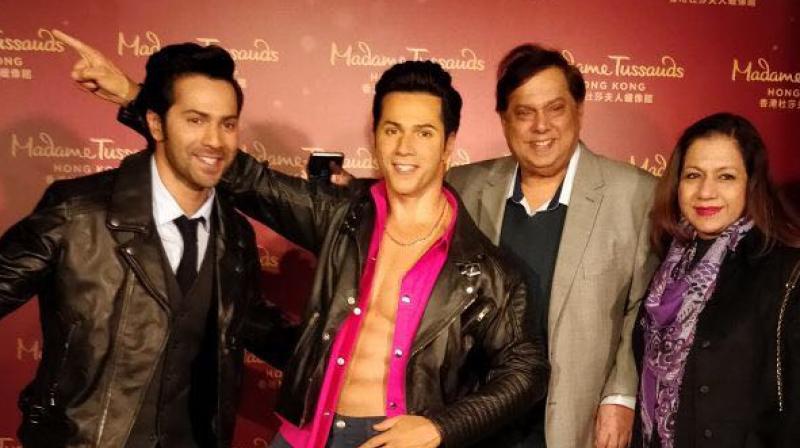 Varun Dhawan posing with his staue.

Check out some pictures here: 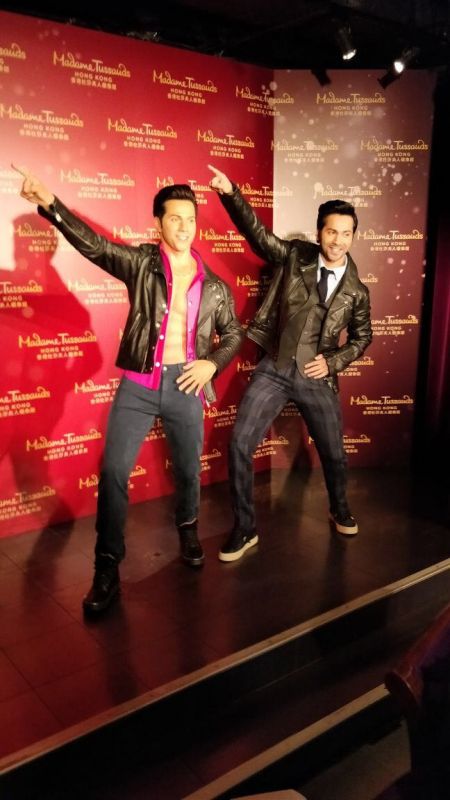 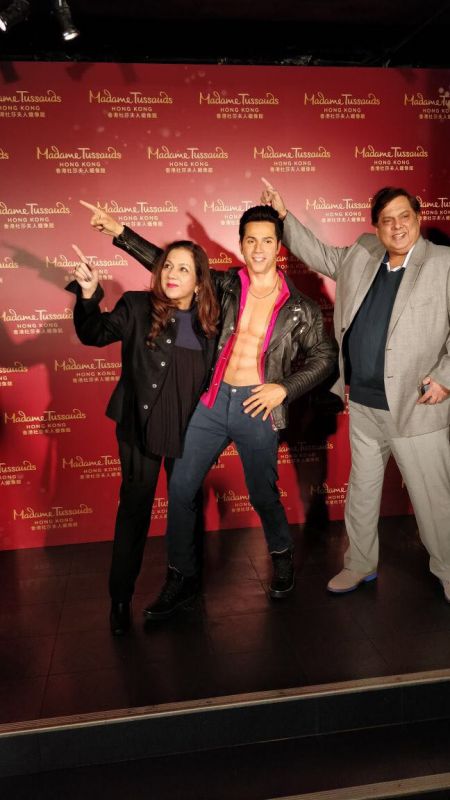 Varun Dhawan's parents with the statue. 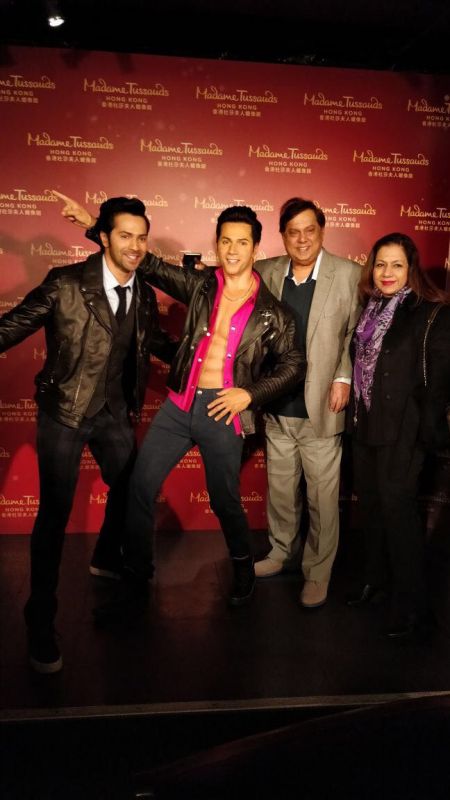 Family picture with the statue. 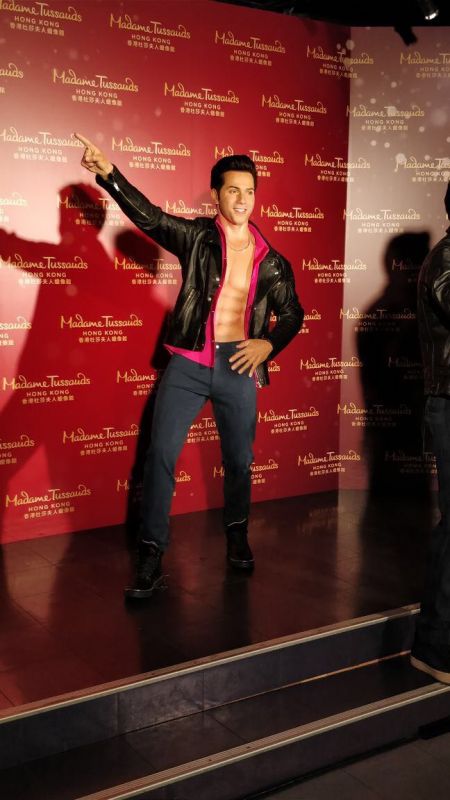 Elated Varun Dhawan shared his feelings on Twitter along with the pictures during the measurement process of his statue. He wrote, “Huge honour can't wait to come there and stare down my wax figure. Thank you”

Huge honour can't wait to come there and stare down my wax figure. Thank you https://t.co/b0OrfTuFMb

General Manager of Madame Tussauds Hong Kong, Jenny You had earlier said, "Varun Dhawan is one of the most requested figures and we are delighted to be partnering with this Bollywood great actor. Hong Kong is a multicultural metropolis which makes us a unique brand. Visitors can meet both Hollywood, Asian and also Bollywood stars here at Madame Tussauds Hong Kong. The worldwide popularity of Bollywood films makes people in Hong Kong increasingly embrace Bollywood culture. As the first youngest Indian Bollywood actor to be waxed, we are confident that Varun's figure will bring visitors an all-new experience."

Interestingly, Varun also revealed that the jacket on the statue is real. It is from 'ABCD 2', the actor tweeted. Here's the tweet:

The jacket is the same jacket I have worn in #abcd2 it’s the original jacket @remodsouza and now this piece of my movie is here forever. pic.twitter.com/n6hzQyE0yn

On the work front, Varun Dhawan is currently busy with Yash Raj Film’s ‘Sui Dhaaga’ alongside Anushka Sharma. In fact Varun even went on and took Mahatma Gandhi and Narendra Modi's blessing for the movie.

The young actor shared a video for the same. Here it is:

#madeinindia🇮🇳 #suidhaaga. Got the most important blessings before I start this important film @anushkasharma

He recently wrapped up Shoojit Sircar’s ‘October’, which is slated to release on 13 April 2018.