A former state-level wrestler, Anshul told the police that he and his accomplice had planned to abduct the person driving the luxury car. 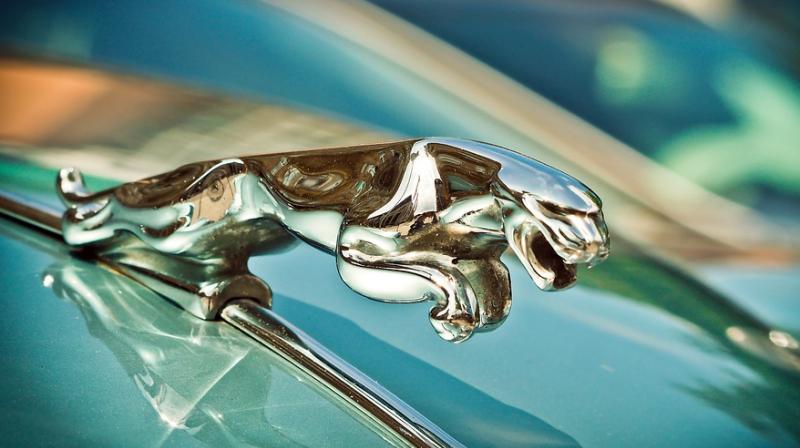 The Gurgaon Police on Sunday foiled an attempt by two men to steal a Jaguar car. (Representational Image)

Gurgaon: The Gurgaon Police on Sunday foiled an attempt by two men to steal a Jaguar car. They arrested the accused following a brief gun fight which left a policeman injured.

The incident happened on Saturday night when a team of eight policemen, deployed to assist Kanwar pilgrims saw a Toyota Innova hitting the Jaguar from behind. As the driver of the Jaguar got out, two armed men in the Innova tried to drag him into their vehicle at gunpoint.

"The driver cried for help and the policemen rushed to his rescue. While, one of the two criminals fled from the spot, the other opened fire at the approaching policemen," Gurgaon police spokesperson Subhash Bokan said.

However, the Crime Branch managed to arrest one of the accused-- Anshul, a native of Haryana's Charkhi Dadri.

A former state-level wrestler, Anshul told the police that he and his accomplice had planned to abduct the person driving the luxury car.

"The idea was to steal the car and also extort money from the driver's family," police said.