Justin Bieber breaks road safety rules while driving; find out what happened next 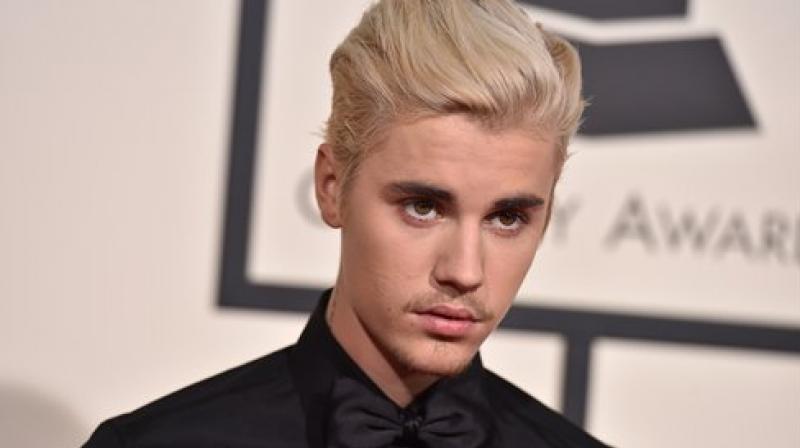 Washington DC: Singer Justin Bieber was caught by police on Wednesday for breaking road safety rules while driving his Lamborgini in Beverly Hills. According to TMZ, Beverly Hills Police caught Justin driving without a front license plate and with dark tinted windows.

However, according to a source, police let Justin go without any charges as he was ready to take responsibility for his actions. "We're told the cop decided not to write a ticket because Justin was polite, cooperative and respectful and agreed to take care of the car's issues right away. A lot of times, for a lot of people, particularly entertainers, that's at least a fix-it ticket. Just sayin'," said a source.

However, Justin was not so lucky the last time he was caught in Beverly Hills as he was issued a ticket for using his phone while driving.

On the work front, the singer recently dropped a mysterious hint on Instagram about his upcoming album. The 'Baby' singer shared a black and white photo of himself with wife Hailey Baldwin on Monday. However, it was the caption that sparked speculation. He wrote, " Studio vibes.. with my studio chicka "

Bieber hasn't released an album since 2015's 'Purpose', but recently made his return to the stage during Ariana Grande's Coachella performance on April 21 and joined her on stage singing his hit track 'Sorry'.