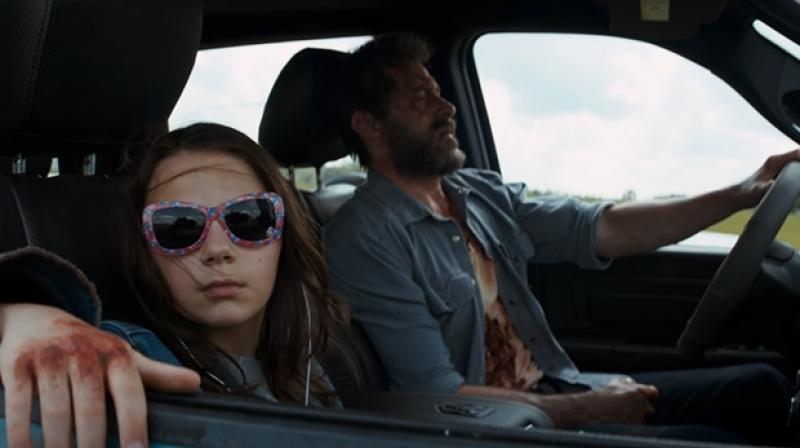 Dafne Keen and Hugh Jackman in a still from the film 'Logan'.

Parker, however, made it clear that she won't be joining any of the ‘X-Men’ movies, reported AceShowbiz.

"I don't know definitively, but in terms of the stuff we've been talking about, it's not sort of slipping her into the background of another movie. It's looking at that character, which is a great character and has a pretty interesting run within the comics, to find a story that we think she could carry or certainly be kind of majorly significant within,” Parker said.

"That's the only kind of thing that Jim as a storyteller, a filmmaker... that's the way his sort of process works. And the way his mind works in terms of what he would aspire to. Which isn't to say that the studio couldn't have a conversation about something else, but the one that we've been kind of discussing loosely and kicking around is more likely to be its own film," he told IGN.