Newsmakers   28 Nov 2016  'Don't want to get into it': Shilpa keeps calm after trolls target her
Newsmakers

'Don't want to get into it': Shilpa keeps calm after trolls target her

A newspaper decided to take the opinion of celebrities on books they felt should be a part of school curriculum. 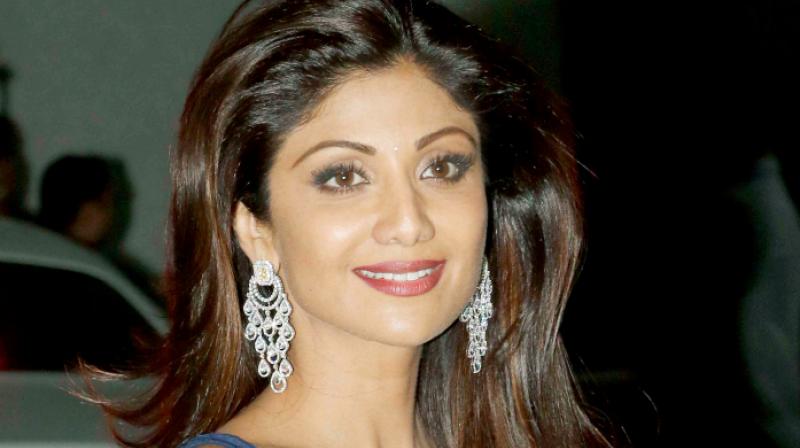 Shilpa had last featured in an item number for her own production 'Dishkiyaoon'.

Mumbai: We all remember that time when the gorgeous Shilpa Shetty made a reference to books.

Cavorting in a garden, she poutily sang this song to a bespectacled, engrossed-in-a-book Shah Rukh Khan – Kitabey bahut si parhi hogi tumney… That song from Baazigar was a hit.

Twenty-three-years later, Ms Shetty has spoken about books again – but this time, it might not have been a pleasurable experience for her. Very uncomfortable, if you ask us.

Ms Shetty was asked by a leading daily to comment on what would be her dream reading list for students -- as reaction to the Council of School Certificate Examination’s recent move to include the Harry Potter series as part of popular curriculum for junior and middle grade students.

She started well: “Books like Lord Of The Rings and Harry Potter as part of the syllabus is a great move because it cultivates imagination and creativity at a young age. They should include books like Little Women, as it encourages respect towards women at a young age.”

But then, she said this. “Even a book like Animal Farm can teach the little ones to love and care for animals.”

Without commenting on the daily’s editorial decision to let that bit be published, we did try to visualise if George Orwell’s 1945 masterpiece could -- on a purely superficial level -- be about loving animals.

Well, we don’t think so. A biting, satire on Joseph Stalin’s rule of Russia – berating a brutal dictatorship and the cult of personality – might have been ensconsed in a manor farm allegory, but it was just that: a scathing comment on the rule of many by a few.

And then came the trolls! In the Internet at least, one of the Seven Commandments of Animalism in the book holds very true – all animals are equal!

United by both mirth and malice, here is what they had to say. Some of the very best of that beating on #ShilpaShettyReviews. 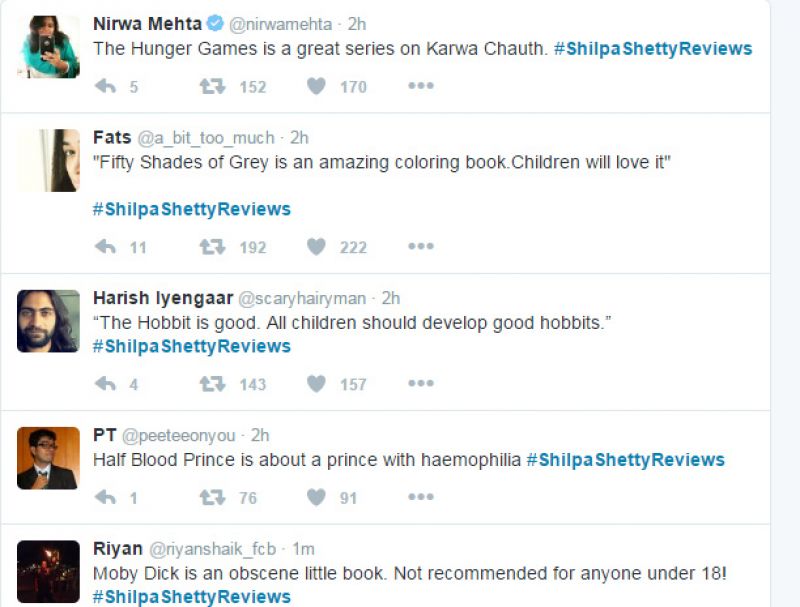 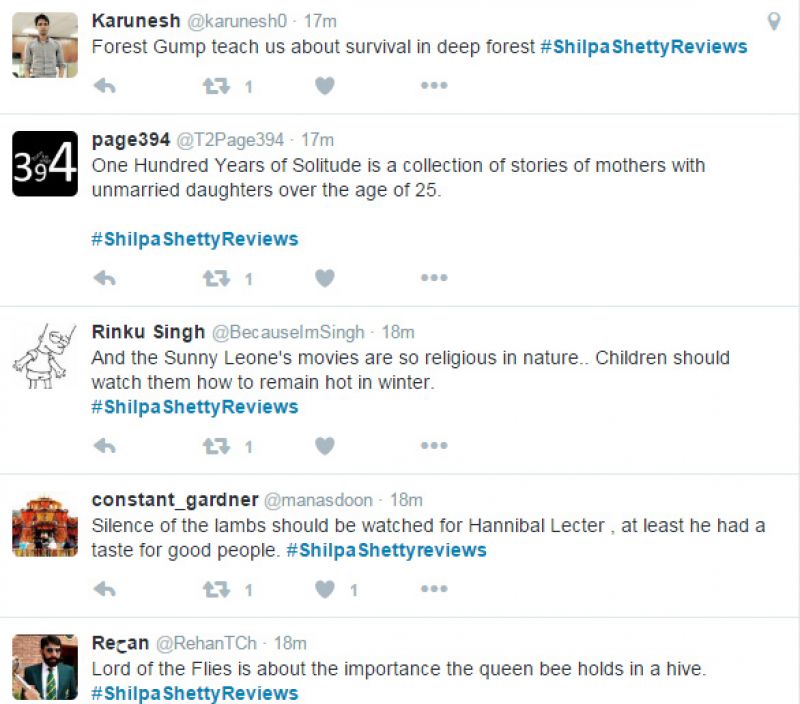 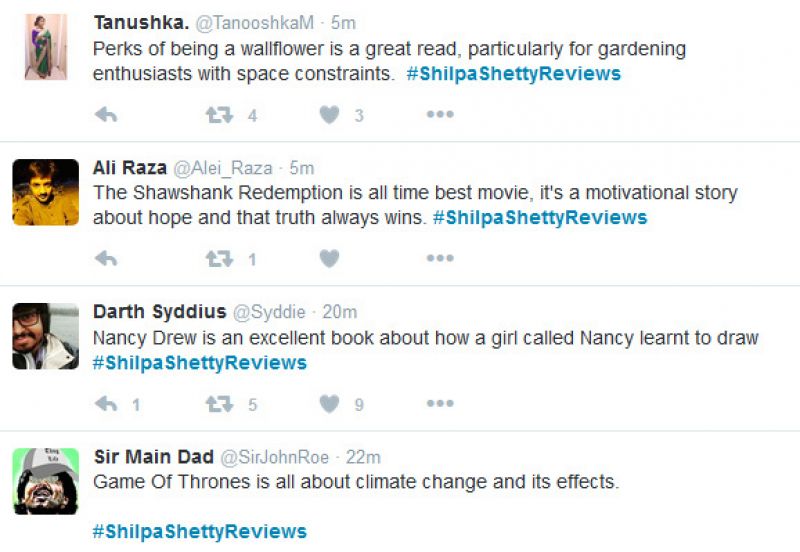 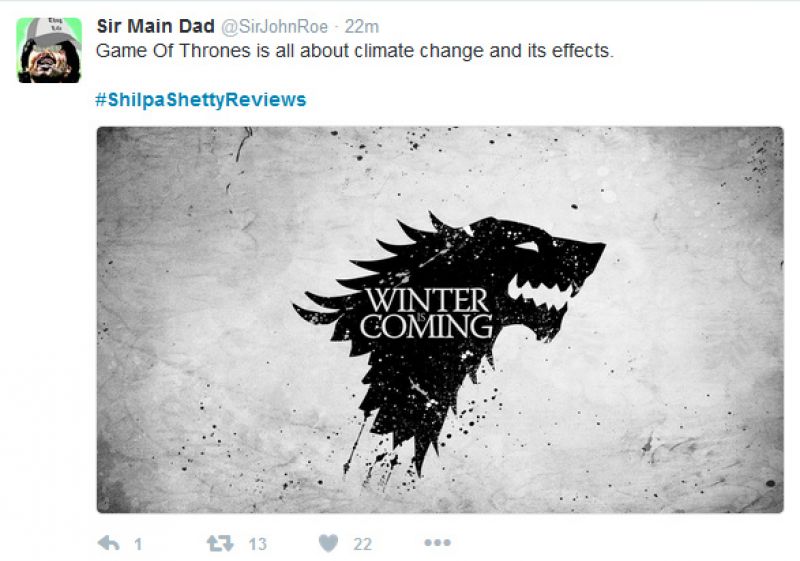 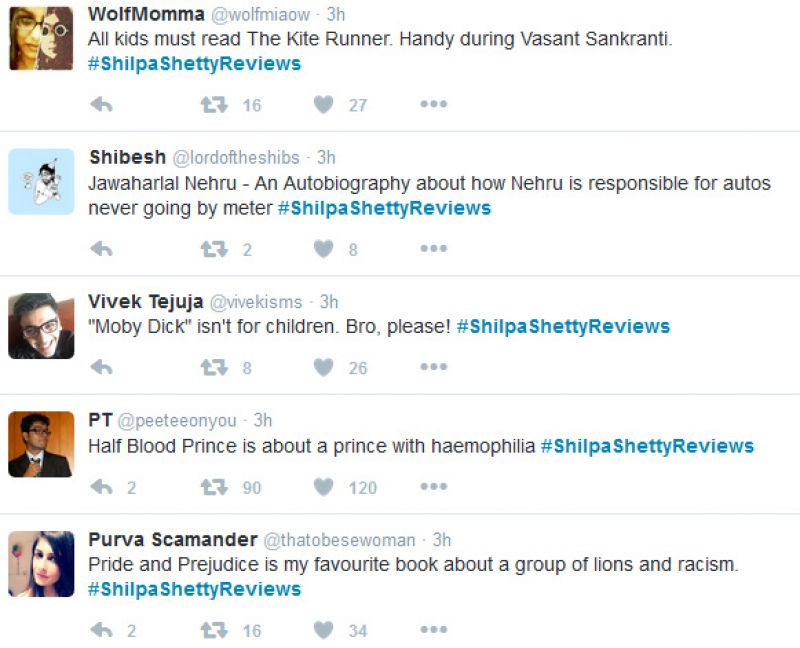 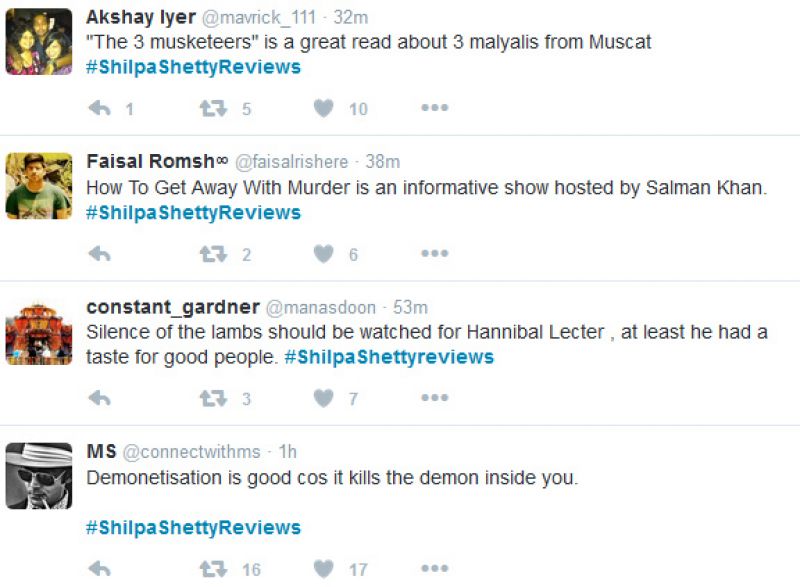 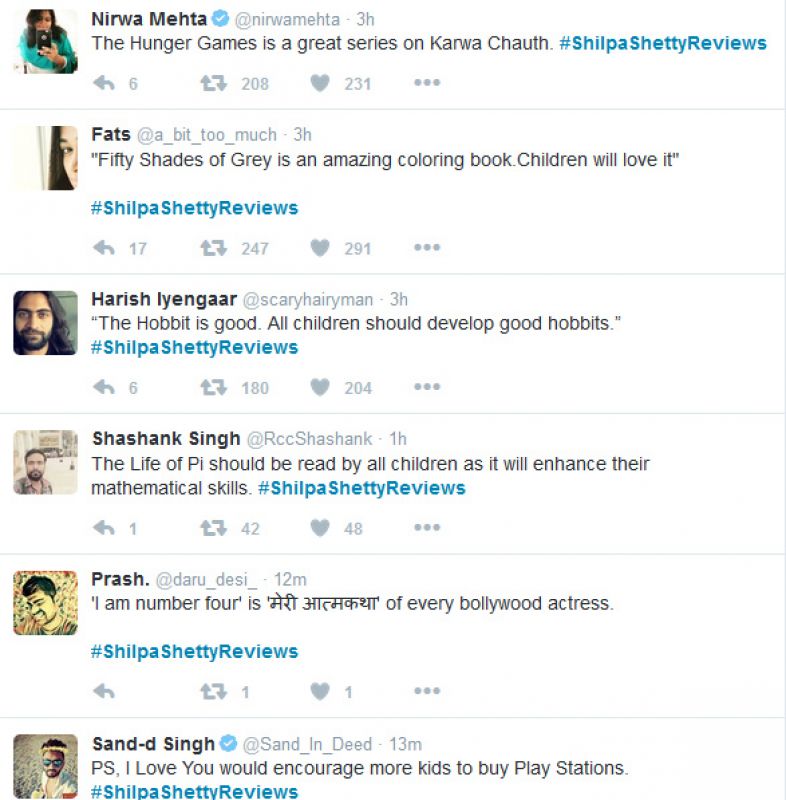 The actress, however, took to Twitter later in the day and took the trolls sportingly, admitting 'at the cost of sounding even dumber' that she had not read either 'The Lord of the Rings', 'Harry Potter' or even her 'recommendation' 'Animal Farm', so recommending them was 'out of the question'. Shilpa mentioned 'some misunderstanding' for the 'blunder' and didn't want to 'get into it'. She also posted a picture about not wasting time explaining others to explain her situation. 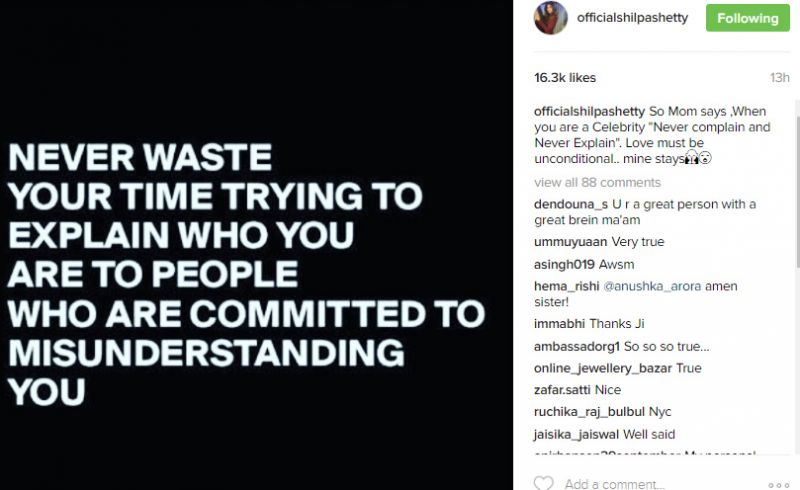