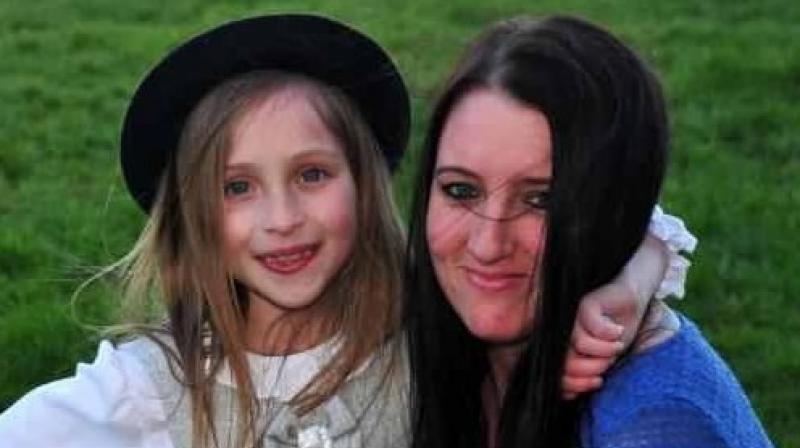 Lexi Griffin is a relatively new name in the modeling world. All of eight years, Griffin began modelling last year and hasn't looked back since then.

Lexi recently finished walking at London Fashion Week, where she modelled collections for two fashion designers - Be Unique Be You and Lavender Rose Designs.

The youngster, who started modelling at the age of seven, proved she had nerves of steel as strutted her stuff in front of over 70 photographers.

Speaking about what it's like to make it as a young model, Lexi clearly has her feet firmly on the ground.

Speaking to Mail Online, she said, “You should never ever doubt yourself - the most important thing is doing your best each time.”

The pupil at Meadowhead junior school, Blackburn, Lancashire, walked the runway at the Cosmopolitan Top Model event after jetting off to America in December last yea

The family, on their part, seem little worried about Lexi missing out on her education, saying that the youngster is tapping into a rich life of new experience.