College Street resident creates quite a stir for trying to forcefully kiss a constable after swerving her car into a railing. 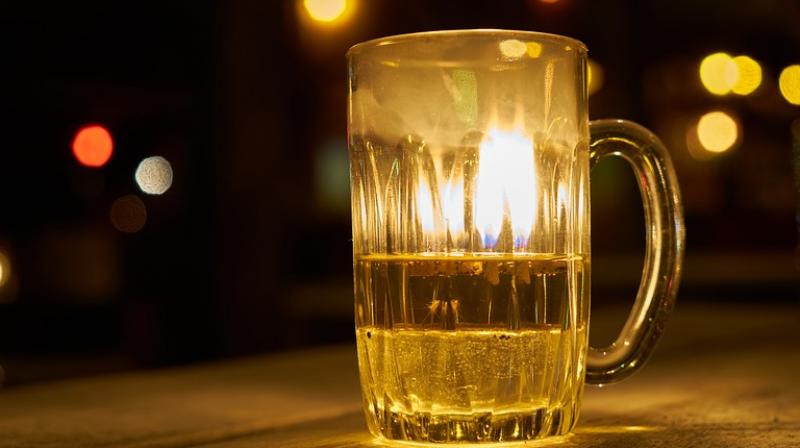 Cop had to ask assistance from a female constable who managed to take the drunken woman and her companions to the nearby police station (Photo: Pixabay)

Kolkata: In a bizarre incident in Kolkata, a middle-aged drunk woman landed in jail after going on to forcefully hug and kiss a police officer.

The incident happened on the night of July 26, near Chingrighata, EM Bypass. The woman was arrested along with a man and woman who were riding with her.

The lady in question, turns out, was drunk-driving on the said night along with her companions when she lost control of her car which swerved into a railing.

A nearby taxi driver who was witness to the incident, rushed to help her out, but the 38-year-old started beating him up instead. When a constable from the Bidhannagar (South) police station tried to get her out of the car, the woman supposedly pulled him into an embrace and started kissing him forcefully.

The cop had to ask assistance from a female constable who managed to take the drunken woman and her companions to the nearby police station.

The trio who are from the College Street area in North Kolkata have been booked under drunk and rash driving.