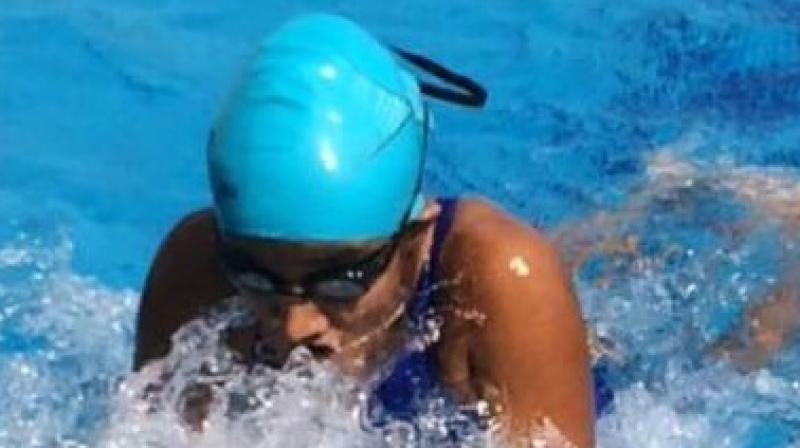 Gaurvi Singhvi swam a similar route to practice on March 21 from the Governor’s House to the Gateway of India in a record time of 3 hours 58 minutes and 12 seconds. (Photo: Facebook)

Children are conquering new milestones every single day because it is just not about the academics anymore. A 14-year-old girl from Udaipur recently swam a long way to cover a great distance that not many grownups can even think of. The swimmer also became the first girl to swim across that route while also breaking an earlier record.

According to a media report, 14-year-old Gaurvi Singhvi swam the Arabian Sea from the 36-km Bandra Worli Sea Link to the Gateway of India route in 6 hours and 30 minutes. Earlier, she swam a similar route to practice on March 21 from the Governor’s House to the Gateway of India in a record time of 3 hours 58 minutes and 12 seconds breaking the previous record of 4 hours and 12 minutes.

The swimmer is ranked 11th in the All Indian Ranking by the Sports Federation of India. The girl who practiced in cold water in Udaipur for the Open Swim route has also won the Gold medal at the State Level and has been a District champion for almost three years.