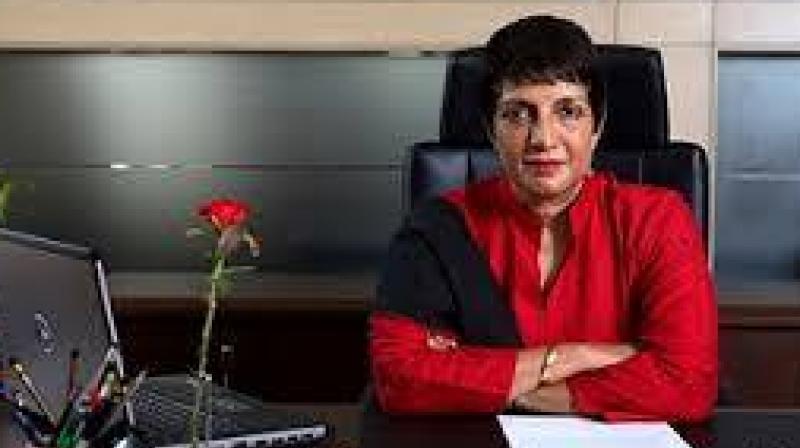 Karachi: The first woman to head major commercial bank United Bank Limited (UBL), in Pakistan was named on Monday, a landmark move in a country where the economy is growing but the glass ceiling holds firm.

Sima Kamil, currently a deputy CEO at the country's third-largest lender UBL, will take charge on June 1, its directors said in a statement.

"She of course is the first chief of any commercial bank, and it is a huge step forward in the banking and corporate sectors of Pakistan," Muneer Kamal, the chairman of Pakistan's Stock Exchange, told AFP. He described Kamil as a "solid professional".

Women in Pakistan have fought for decades to secure rights for themselves, in a country where so-called honour killings and acid attacks remain commonplace.

They face routine discrimination in the workplace as well as harassment in public, and few women have headed any high-profile firms in the country.

Kamal cited Shazia Syed as another female pioneer after she was last year made head in Pakistan of Unilever, a Dutch-British multinational. "Things are transforming in Pakistan now, the world must know that," he said.

UBL, headquartered in the financial hub Karachi, employs 15,000 people and has branches in 15 other countries, including the US, Qatar and the United Arab Emirates.