Sir Alex Younger, made the revelation in an attempt to encourage more women to join the secret service. 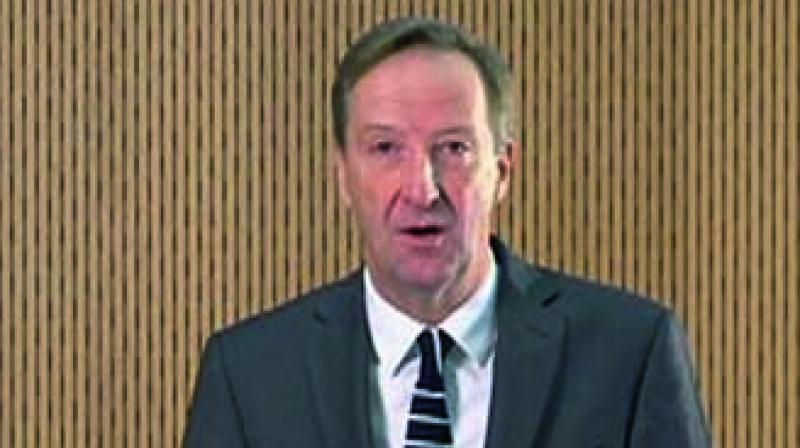 London: In all James Bond films, Q is a man who designs hi-fi gadgets for use by the fictional spy but in the real world a similar tech genius is actually female, the MI6 chief has said. Sir Alex Younger, chief of the Secret Intelligence Service, known as MI6, made the revelation in an attempt to encourage more women to join the secret service.

Speaking at the Women in IT awards on Wednesday, Mr Younger said: “The real-life Q is looking forward to meeting you and I’m pleased to report that the real-life Q is a woman.” Actors who have played the role of Q in the Bond series based on Ian Fleming’s writings include Ben Whishaw, John Cleese and before that World War II veteran Desmond Llewelyn, who made the part his own for 17 films.

Mr Younger, traditionally known as C, said portrayals of MI6 spies needed to be overcome because reality was very different. “It leads to a stereotype which is of a particular kind or a particular sort of person that will join MI6 – whether they’re really posh or going to Oxford or whatever it is. I’m none of those things, by the way,” he said.

The MI6 chief said he wanted to make the service even more diverse which would bring a full range of skills to the service and improve its decision-making. The MI6 chief added: “The more different people you have in the room, in these high-pressure circumstances in which we operate, the better the decisions. “So, success for me is a deeper, broader range of technological skills in MI6 and more diversity, in particular more women,” he said.