Mahira Khan upset with no Raees show in Pakistan

I will choose films based on the production house and characters, says Mahira Khan. 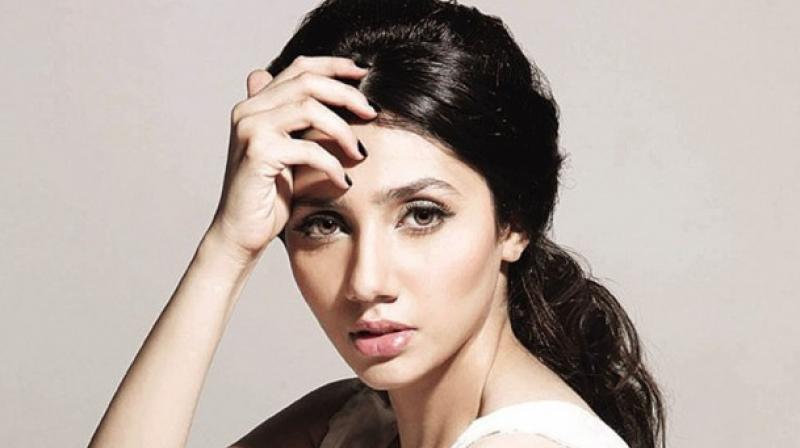 Islamabad: Pakistani actor Mahira Khan is upset that her Bollywood debut Raees did not release in Pakistan.

Asserting that Raees has gained recognition across the world, Mahira said her fans at home were distraught with the fact that the film did not release in Pakistan. “I am the first Pakistani actress who got the opportunity to work with Shah Rukh Khan as the main lead. But I feel that my success and fame has come under the evil eye due to which my film has not released in Pakistan,” she said.

However, Mahira says she is not disappointed, as according to reports Indian films would soon be permitted on Pak screens. “It is good that the screening of Bollywood films will be restarted here,” she said. The actor said, “Pakistani films are my priority. I never had to compromise on the role. I will choose films based on the production house and characters.”