The actress took to Twitter to slam the Academy moments after Affleck was announced as an Oscar nominee. 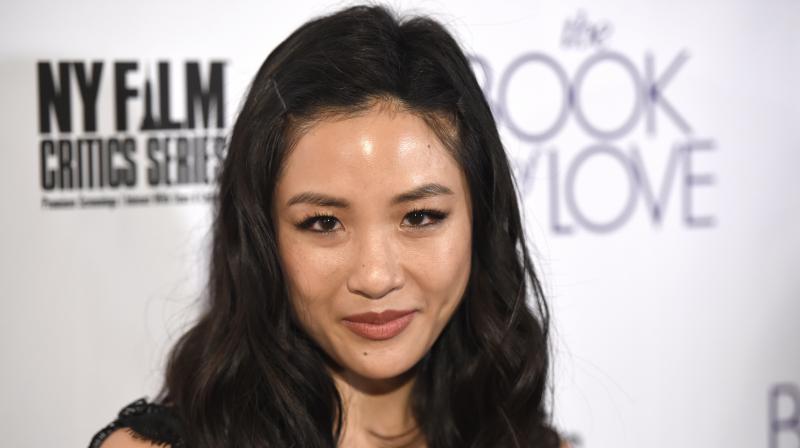 Constance Wu arrives at the Los Angeles premiere of "The Book of Love" at Pacific Theatres at The Grove. (Photo: AP)

Los Angeles: Actress Constance Wu seems to be disgusted by Casey Affleck’s Oscar nomination amidst his past sexual assault allegations.

The 34-year-old actress took to Twitter to slam the Academy moments after the Manchester by the Sea actor was announced as an Oscar nominee, reported Ace Showbiz. In a series of tweets she posted, Wu expressed her objection to the Academy for nominating Affleck, who was accused of sexual harassment while working on his documentary titled I’m Still Here.

The Fresh Off the Boat actress claimed that by nominating Affleck, Hollywood’s reinforcing the “industry’s gross and often hidden mistreatment of women.” “Men who sexually harass women 4 OSCAR! Bc good acting performance matters more than humanity, human integrity! Bc poor kid really needs the help! Boys!” read one of her tweets.