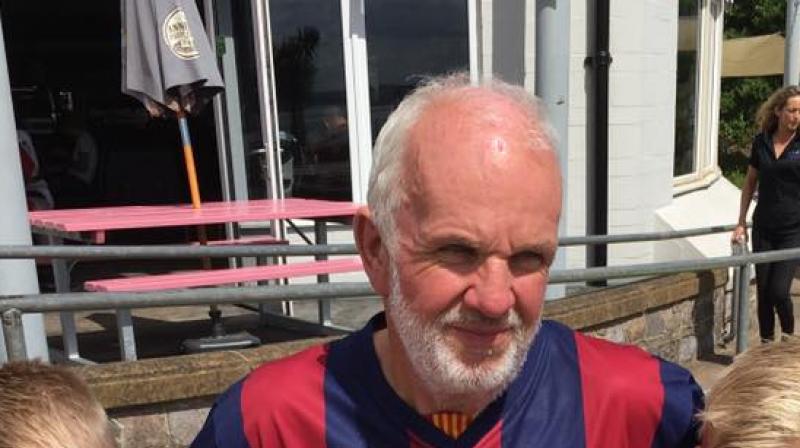 Tony Westaway, 58, lost 82 kgs after being mortified to discover he was too big to fit in a plane seat. His perseverance has paid off and now he is been crowned with a prestigious slimming prize.

However, a holiday to Ireland in 2015 changed everything for Tony when he was told that he was too big for his seat on the aeroplane.

Soon after, he joined a gym and took up swimming and cycling as well as bringing major changes to his diet.

Tony has now been named Slimming World's man of the year after taking on their Food Optimising eating plan, which he started after he failed to lose weight with the help of dieticians.

Tony says losing weight 'saved' him as his doctor believes he's added an extra 20 years onto his life.