With the film earning Rs 43.95 crores in the span of five days, the lead actress expressed gratefulness for the journey. 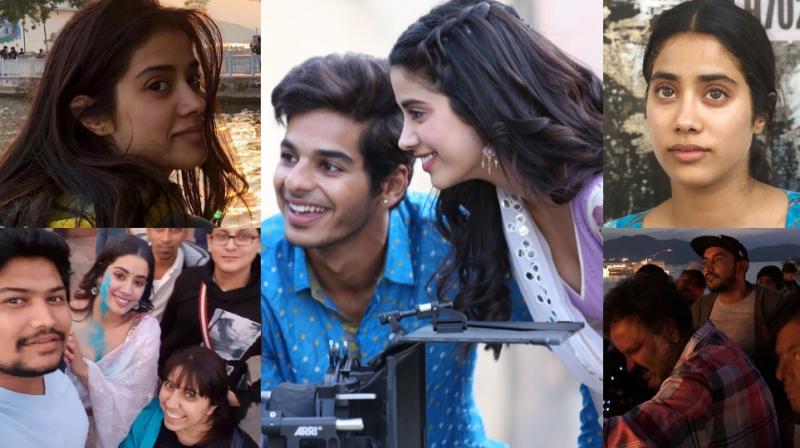 New Delhi: Janhvi Kapoor, who made her Bollywood debut with 'Dhadak', extended her heartfelt thanks and gratitude to the team of the movie.

The star took to her Instagram account to thank everyone for their positive and overwhelming response while also sharing some fun behind-the-scenes photos of the team from the sets.

She wrote," Thankful, grateful, and blessed, for all of you, and because of all of you. #dhadak."

Thankful, grateful, and blessed 🙏🏼 for all of you, and because of all of you. #dhadak

Co-produced by Karan Johar's Dharma Productions and Zee Studios, 'Dhadak' is the official Hindi adaptation of the Marathi film 'Sairat' (2016).