A social entrepreneur from India is among 16 persons selected by Yale University as the 2019 'World Fellows.' 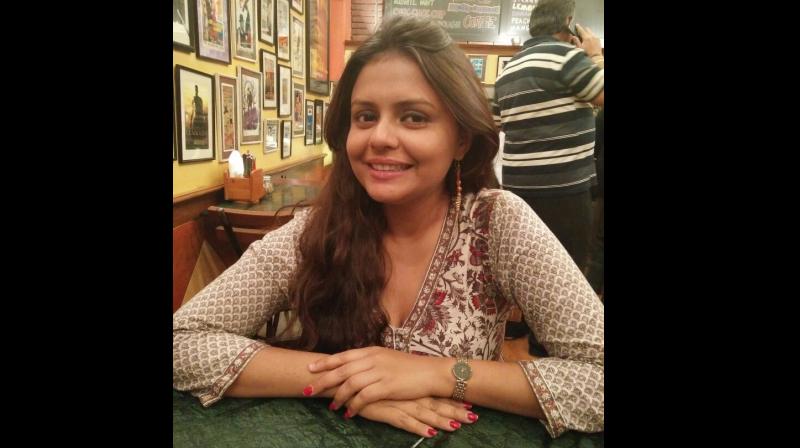 The 2019 class of Yale World Fellows brings the total number of World Fellows since the program's start in 2002 to 346 Fellows. (Photo:Facebook)

New York: A social entrepreneur from India is among 16 persons selected by Yale University as the 2019 World Fellows, the signature global leadership development initiative at the prestigious institution. Neha Upadhyaya, based in New Delhi, founded GUNA Organics in 2014 that provides ethically-sourced organic food products grown by rural female Indian farmers.

According to Ms Upadhyaya's profile on the university's website, GUNA's vision is to empower the female farmers through vertical integration of organic farming and solar technology.

Her work has also focused on working with children suffering from various health issues including diabetes, autism, and attention deficit hyperactivity disorder (ADHD). She has been the recipient of Future Leaders Connect (2018) and Social Impact India (2017) awarded by the British Council and has won several prototype grants and awards, including Entrepreneur Excellence award by I.I.T. Delhi (2017).

Ms Upadhyaya "envisions an inclusive, equitable, and healthy society where men and women support each other in every aspect of life and enjoy their right to realise their full potential."

Emma Sky, director of the Maurice R Greenberg World Fellows Programme, said the courage, ingenuity and passion of the World Fellows will be an inspiration to all at Yale.

The World Fellows program is Yale University''s signature global leadership development initiative and a core element of Yale''s ongoing commitment to internationalization. Each year, the University invites a group of exemplary practitioners from a wide range of fields and countries for an intensive four-month period of academic enrichment and leadership training.