The women would cover 24 countries in 70 days to commemorate 70 years of Indian independence and to create awareness on a Literacy Mission. 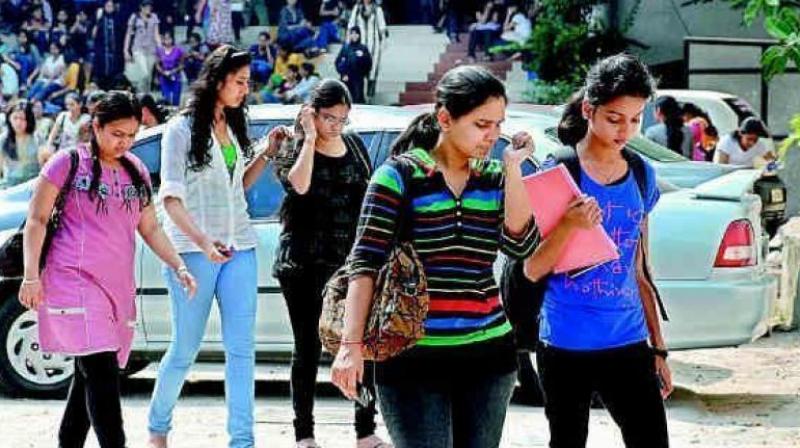 Coimbatore: Four women on Sunday kicked off a 24,000-km road trip to London in an effort to promote literacy.

The four - Meenakshi Arvind of Coimbatore,her 20-year-old daughter Vrinda, Priya Rajpal from Mumbai and Mookambika Rathinam of Pollachi would cover 24 countries in 70 days to commemorate 70 years of Indian independence and also to create awareness on Rotary India's Literacy Mission.

Vrinda was a last minute replacement for the 'XPD 24-70' mission as one woman Rukmani Sekhar backed out due to illness.

The team will pass through Imphal, Myanmar, China, Uzbekistan, Russia, Belarus, Poland, Austria and France and reach London on June 5, where they will be received at the Indian High Commission.

The women are using a modified Tata Hexa, with security features and a facility to store additional fuel.