Gladys plays mahjong, exercises at a country club and drives around Vegas as she only takes medication for mild case of high blood pressure. 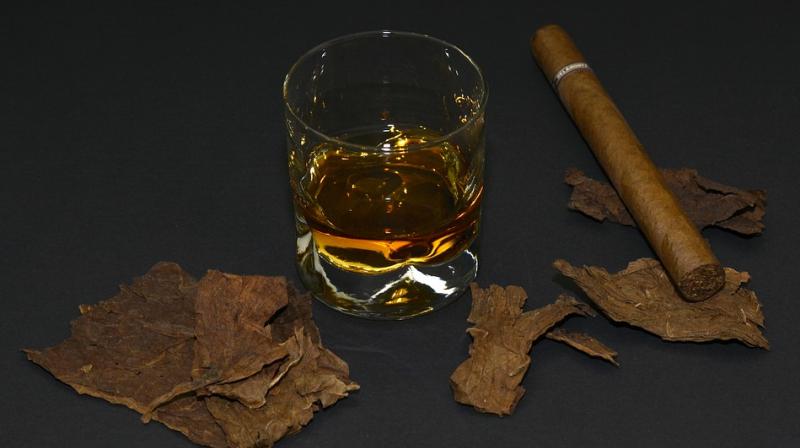 Gladys says she isn't afraid of death and is also hopeful about making it to 200 (Photo: Pixabay)

Las Vegas: Longevity as well as an active, healthy life at a later stage in life has been a desire for generation after generation as diet plans along with fitness are ways people employ in order to reach that target. Meanwhile a 99-year-old woman driving around Las Vegas in her Oldsmobile Intrigue has a different secret that has helped her live longer.

Gladys Stroud spends her time playing mahjong, exercising at the community centre and volunteering at a library twice a week, and only takes medication for mild cases of high blood pressure and acid reflux. She says the secret to such a healthy life and living longer is cigars, sex and scotch.

Gladys also baby sits her great-great-granddaughter and grandson, and says that she tried pot too, but it didn’t work out. She says that she always finds something positive even in sad events in her life, hence preventing emotions from eating her up.

Both her husbands died of heart diseases, and Gladys herself had a brush with death when she was bleeding heavily while delivering her first child. She said that she was in a grey place just before she heard the doctor shout about her coming back.

Having almost returned from the dead and after battling health problems at a young age, Gladys is going strong and is pretty optimistic about making it to 200.