Newsmakers   26 Jan 2018  I don't have the DNA for it: Oprah Winfrey rules out 2020 US Presidential bid
Newsmakers

I don't have the DNA for it: Oprah Winfrey rules out 2020 US Presidential bid

The talk show host has made it very clear that she will not run in the 2020 United States presidential elections. 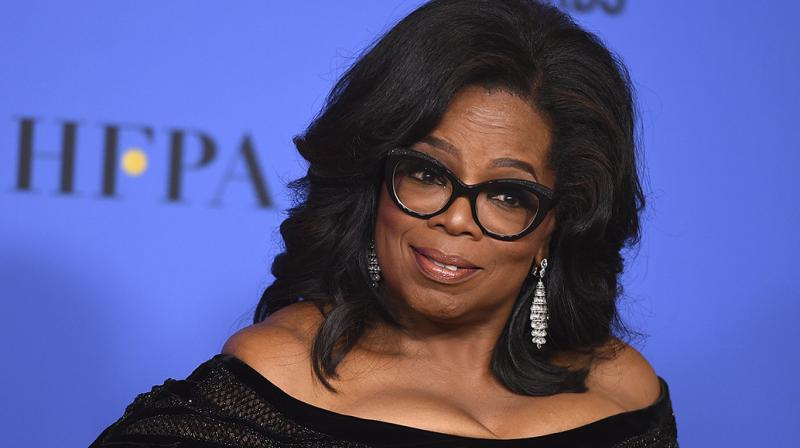 Oprah Winfrey's speech at the recent Golden Globes had made headlines. (Photo: AP)

Washington D.C.: Oprah Winfrey made it very clear that she will not run in the 2020 United States presidential election, as she does not "have the DNA" for the same.

The talk show host was widely touted as a potential candidate for the Democratic party in the hope that her celebrity brand could rival Donald Trump's appeal.

But in an interview with the InStyle magazine Winfrey said, "I've always felt very secure and confident with myself in knowing what I could do, and what I could not."

"And so, it's not something that interests me. I don't have the DNA for it," she added.

According to the magazine, the 63-year-old gave the interview three weeks before picking up the Cecil B DeMille award at the Golden Globes for outstanding contribution to entertainment and delivering the widely-praised speech that was seen by many as a prelude to a presidential bid.

In her Golden Globes speech, she spoke powerfully on themes of race, gender, power and the 'Me Too' campaign against sexual harassment.

When she said, "All the girls watching here... to know that a new day is on the horizon!" many took it that she might consider a bid for the US presidency.

The hashtags #Oprah2020 and #OprahForPresident began trending on social media, and a number of celebrities gave her their support.

On a same note, a survey, recently published by CNN said, President Trump lags behind Winfrey in the 2020 elections.