ABC Digital, which posted the nominations to Oscars.com, issued an apology for the errors. 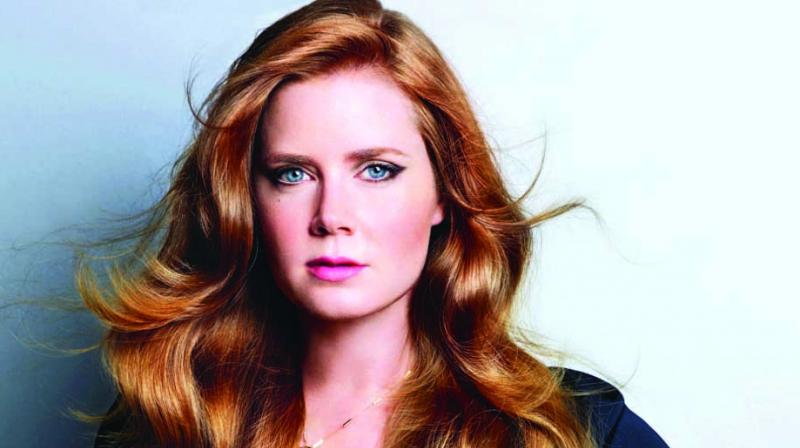 Los Angeles: Amy Adams and Tom Hanks are not Oscar nominees this year, but for a moment on Tuesday morning both were listed on the official Oscars website as having scored lead acting nominations.

ABC Digital, which posted the nominations to Oscars.com, issued an apology for the errors, which were quickly identified and removed from the site. Screengrabs of the phantom nominations spread quickly on social media however.

Hanks was listed as a best acting nominee for Sully while Adams was posted alongside the lead actresses for Arrival, leading to mix-ups by various news outlets. ABC apologised to “the Academy, press and fans for any confusion.” ABC also said the nominees announced on Twitter were accurate.