The couple had announced on November 30 that they were expecting their second child. 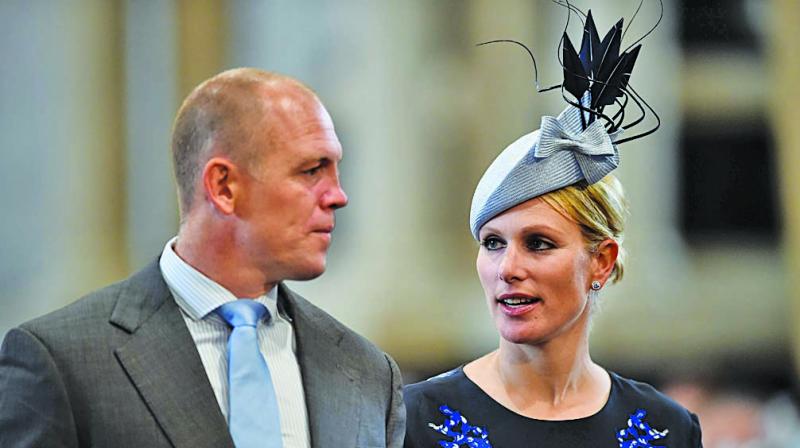 London: Queen Elizabeth II’s eldest granddaughter has lost her baby, a spokeswoman for Zara and Mike Tindall said on Saturday. The couple had announced on November 30 that they were expecting their second child. The baby would have been 18th in line to the British throne and the 90-year-old monarch’s sixth great-grandchild.

“Very sadly, Zara and Mike Tindall have lost their baby. At this difficult time, we ask that everyone respects their privacy,” the spokeswoman said. The news comes as Britain’s royal family gather at the sovereign’s private Sandringham country estate in Norfolk, eastern England, for their traditional Christmas get-together. It is understood Zara Tindall is not in any medical danger. Buckingham Palace declined to comment.