The comedian writes on social media that the baby was born early Tuesday morning. 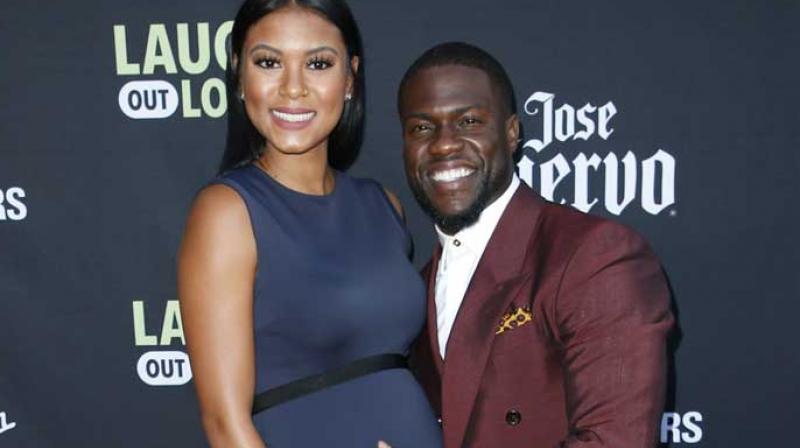 Mumbai: Kevin Hart has announced the birth of his son, Kenzo Kash Hart.

The comedian writes on social media that the baby was born early Tuesday morning. He adds that the boy is "healthy & already smiling."

Hart and wife Eniko Parrish, announced on Mother's Day that she was expecting their first child. Hart has two children from a previous marriage.

The comedian, 38, posted a photo with a lengthy caption about his love, writing: 'Little Man is coming home....'

Little Man is coming home....As you can see @enikonhart is up & running & back to normal. She's a rockstar...The woman's body is unbelievable. The strength that she displayed over these past 3 days was like nothing that I have ever seen. I'm lucky to have you in my life and even luckier to call you my wife...I love you woman #ForeverMyRib #Harts #FamilyIsGettingBiggerAndStronger #TeamNoSleep #ThatBoyLovesTheTitty #iGotJealousTwice

Congrats to the new parents!