It looks like the '83' actor is naughty and witty since childhood. 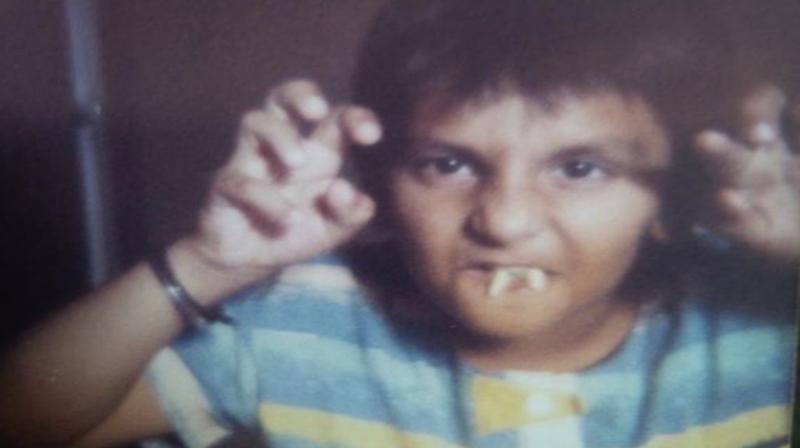 It looks like the '83' actor is naughty and witty since childhood. The picture shows him posing to scare someone with two big false teeth and his hands near his ears as he tries to scare someone.

Last seen in 'Gully Boy' that was announced as India's official entry to the 92nd Oscar Awards, Ranveer will next be seen in '83' set to release on April 10 next year.

The film is based on the legendary cricketer Kapil Dev, who lifted the World Cup for India in 1983 and also coached the team from October 1999 to August 2000.

The film is directed by Kabir Khan.