Born in Tirur, Kerala, Nair started his career at the age of 24 and then never looked back. 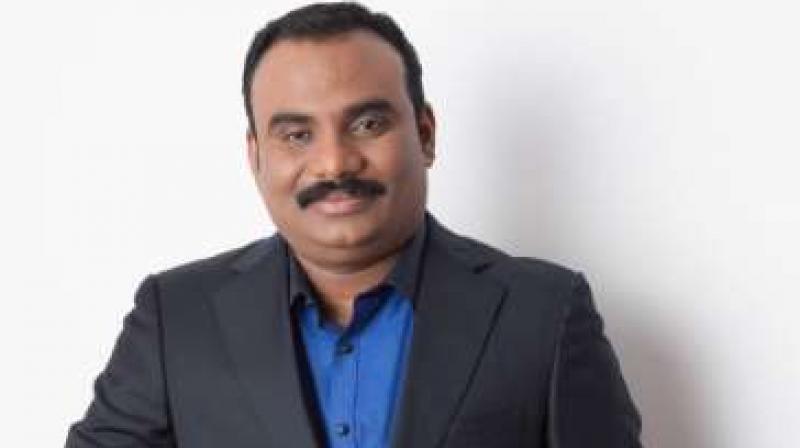 New Delhi: The youngest ever chancellor of any university in the nation, Dileep K Nair, has added another feather to his cap of achievement after bagging the award for excellent performance in the field of education in Trivendurum, Kerala.

Feeling elated after receiving the award, Nair expressed his gratitude and said, "It's a great feeling after being honoured with such a prestigious award. I am feeling proud to take the award in the memory of Dr Babasahab Ambedkar, who has been the architect of the Indian constitution. He has always been an inspiration to me and I am committed to follow his footsteps."

An eminent educationist, Nair has around 12 years of experience in various Educational Projects in different parts of the country.

Born in Tirur, Kerala, Nair started his career at the age of 24 and then never looked back. Nair is also the founder of The Automobile Society (India) and The Engineer's Outlook Magazine.

Nair, who is a literary master with knowledge of 6 Indian languages including Malayalam, Tamil, Kannada, English, Hindi and Marathi, lives in Bangalore with his wife and daughters.