Paul Rogers saved Brett Dingwall’s life eight years ago by donating his stem cells to him. 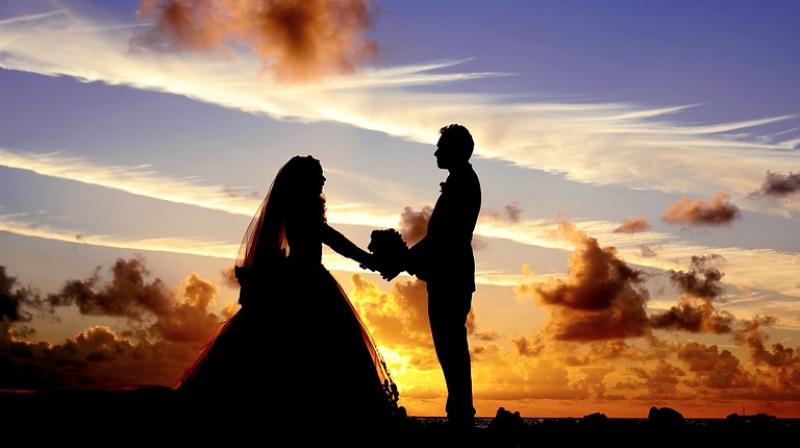 Despite having known retired boat builder Brett Dingwall for only eight years, Paul and Brett share a bond that is stronger than lifetime of experiences (Photo: Pixabay)

Choosing the person who will stand next to you  at your wedding is a daunting task. Friends and family always want to be picked and there is a huge chance that you will end up choosing the wrong person or tick off almost everybody else, in your search for the best man.

However, groom Paul Rogers was more sorted whom he wanted to make his best man.

Despite having known retired boat builder Brett Dingwall for only eight years, the two share a bond that is stronger than lifetime of experiences.

Around ten years back, Brett, who is now 67, was told that he had life-threatening acute myeloid leukaemia and his last chance of surviva, was a stem-cell transplant. To top it all, it was only possible if he found a donot who had matching tissue type.

Acute myeloid leukaemia strikes about 3,000 people a year in the UK – most over the age of 65.

As an only child with no siblings to turn to for stem cells, he would need donor cells from a stranger

Incredibly, just a week after asking a group for help,  Brett and Janice were overjoyed to hear there was a perfect match.

The procedure which took half an hour completely cured him and after two years of mandatory waiting period Brett met Paul.

They met regularly and over the years their families became firm friends.

So when Paul proposed to his girlfriend Laura, 29, he knew immediately who his best man would be.

He went on to say that having Brett at the wedding and telling their story in his speech was perfect.