Published by Penguin, Meet Me At The Museum, a 'story of late love and second chances'. 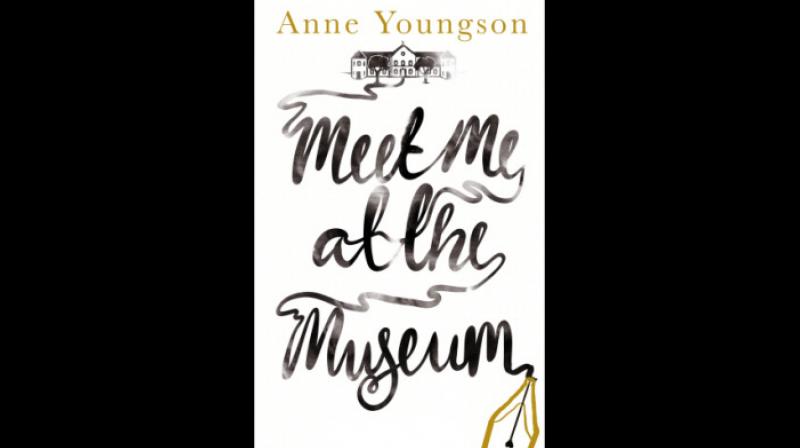 The mother-of-two said writing had always been a hobby, but it was fear of disappointment that had kept her from pursuing opportunities to publish her work.

Published by Penguin, Meet Me At The Museum, a 'story of late love and second chances', has made the shortlist in the Costa Book Awards' first novel category.

A retired executive, who has worked for companies like Land Rover, Youngson said she was aware she was busting myths about what a debut novelist should look like.

Speaking about it the Oxford based Youngson said that there is a myth that one cannot get published unless he/she is gorgeous and 25.

She adds, “I've had a very fortunate life. I also explode the myth that you have to write out of misery, or that you need to have a terrible relationship with your parents, or a major tragedy.”

The mother-of-two said writing had always been a hobby, but it was fear of disappointment that had kept her from pursuing opportunities to publish her work.

Interestingly, Youngson, who writes long-hand before typing up notes, is studying for a PhD in creative writing at Oxford Brookes University.

It was her tutor there who persuaded her that her prose was good enough to be published.

The plot of Meet Me At The Museumrevolves around a chance encounter between two strangers – and the complex, unexpected ways in which their lives soon intertwine.

Also nominated for their debut novels are Natalie Hart for Pieces Of Me, Elisa Lodato for An Unremarkable Body and Stuart Turton for The Seven Deaths Of Evelyn Hardcastle. The winners are announced in January.