Women all set to get behind the wheels in Saudi Arabia

Women in Saudi Arabia are gearing up to legally drive for the first time starting Sunday. 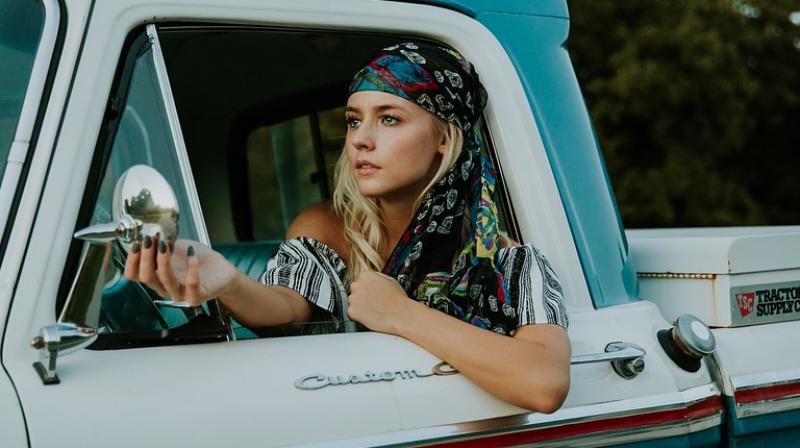 Washington DC: Women in Saudi Arabia are gearing up to legally drive for the first time starting Sunday.

Haifa Jamalallail, president of Effat University, whose 17-year-old daughter died in a crash on a Saudi highway said, "Saudi Arabia has one of the highest accident rates in the whole world, and that's why safe driving is so important to us," USA Today reported.

She added, "Statistics show that women are generally safer and more defensive drivers than men."

Prince Abdulaziz bin Saud, the Saudi interior minister, recently said that lifting the driving ban on women would reduce the number of accidents in this conservative country that has one of the worst car-crash mortality rates in the world.

He said, "Women driving cars will transform traffic safety. It will reduce human and economic losses caused by accidents."

This historic moment will be actualised on June 24.