The annual award was announced by the Office of the Minister for Cinema A K Balan in a statement here today. 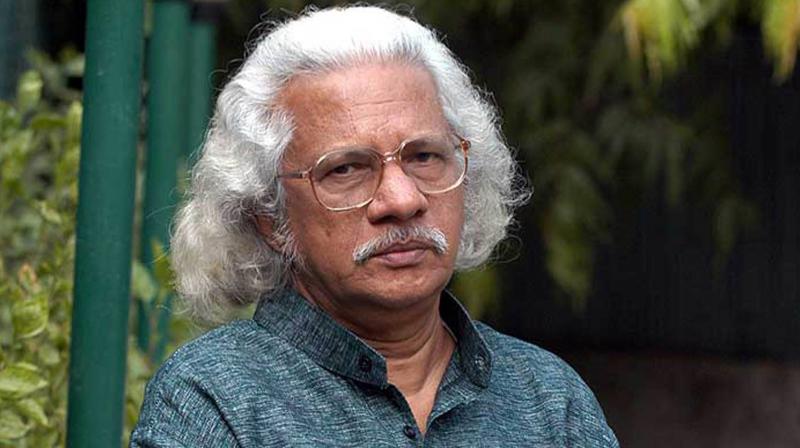 The annual award, named after JC Daniel, who made the first silent movie in Kerala, was announced by the Office of the Minister for Cinema A K Balan in a statement here today.

The award, conferred by the state government annually in recognition of an individual's contribution to Malayalam cinema, comprises Rs 1 lakh and a citation.

It will be presented to Gopalakrishnan during the state film award distribution function to be held at Thalassery.

He has since received the national award for best director five times, best screenplay twice and best film two times.