The film is based on the story of ‘Mafia Queens of Mumbai’, where Deepika will be essaying the role of female don known as Sapna Didi. 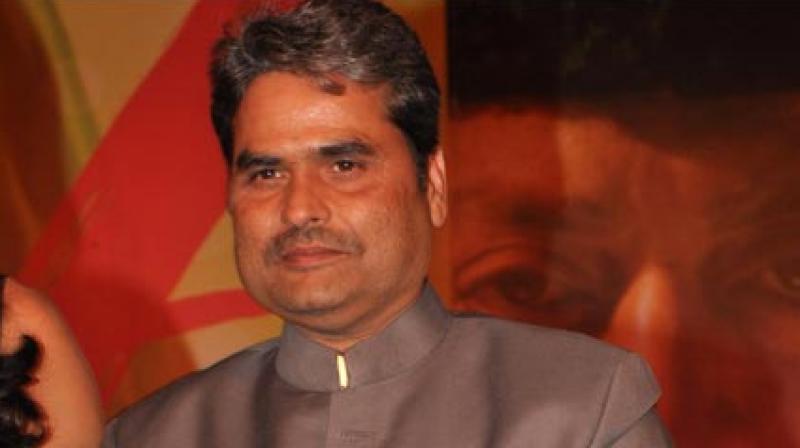 The yet to titled Irrfan and Deepika-starrer will be produced by KriArj Entertainment and Vishal Bhardwaj Pictures.

Mumbai: Filmmaker Vishal Bhardwaj has taken the charge of directing Irrfan Khan and Deepika Padukone in his next project, which was earlier supposed to be helmed by Honey Trehan.

The film is based on the story of Hussain Zaidi's ‘Mafia Queens of Mumbai’, where Padukone will be essaying the role of female don known as Sapna Didi.

Bhardwaj has stepped in the directors shoes owing to creative differences with Trehan.

"Due to different artistic visions of the film, Honey (Trehan) and I jointly came to the decision that it would be best if I took over as director and saw it through to the end," Bhardwaj said in a statement.

Sharing similar views, Trehan said, "Owing to our differences in creative understanding, we have mutually and amicably decided that it would be best for our film if Vishal sir took over as director."

Trehan will direct another project in the near future to be produced by VB Pictures and KriArj Entertainment.

The yet to titled Irrfan and Deepika-starrer will be produced by KriArj Entertainment and Vishal Bhardwaj Pictures.

"The film was always big, I respect the decision what Vishal Sir and Honey (Trehan) have taken together, we all are big family together. Its a great collaboration, its a decision that Vishal Sir have taken for the betterment of the film and all of us," Prerna Arora of KriArj Entertainment said.

The project is scheduled to go on floors in February end.