Shooting set to be scrapped from 2020 Commonwealth Games 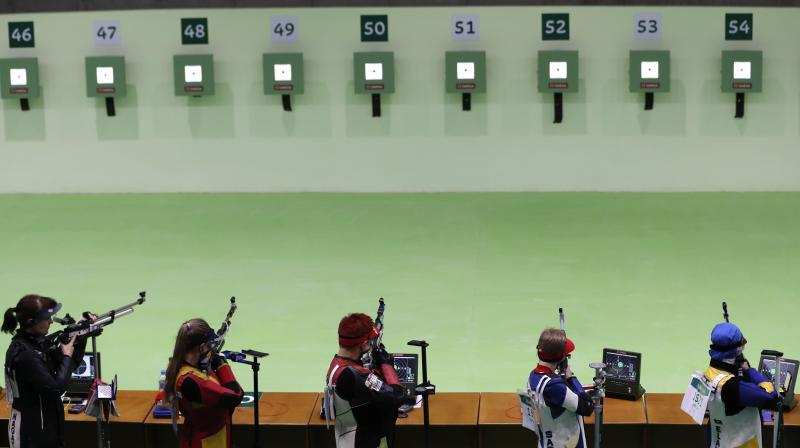 Shooting features as an optional sport with host nation being allowed to pick up to seven sports.(Photo: AP)

New Delhi: Indian shooters dream of representing the nation at the 2022 Commonwealth Games suffered a huge setback after the sport was excluded from the event list, that is set to take place in Birmingham.

Commonwealth Games Federation (CGF) president Louise Martin has suggested a mixed-gender Twenty20 cricket event for the games, according to a report in The Indian Express.

Birmingham was declared as the venue for the 2022 edition after Durban decided to pull-out as hosts due to financial issues. Shooting features as an optional sport with host nation being allowed to pick up to seven sports. Birmingham has so far picked judo, table tennis, wrestling, gymnastics, diving, cycling and 3v3 basketball.

“We’d like as many people to be a part of the Games but obviously, you are limited on the number of athletes and sport, so that forced some difficult choices,” he added.

In the last Commonwealth Games in Glasgow, Scotland Indian shooters bagged a total of as many as 17 medals in the event.