Their nine-year-old daughter died after having a severe reaction to blackberries and dairy. 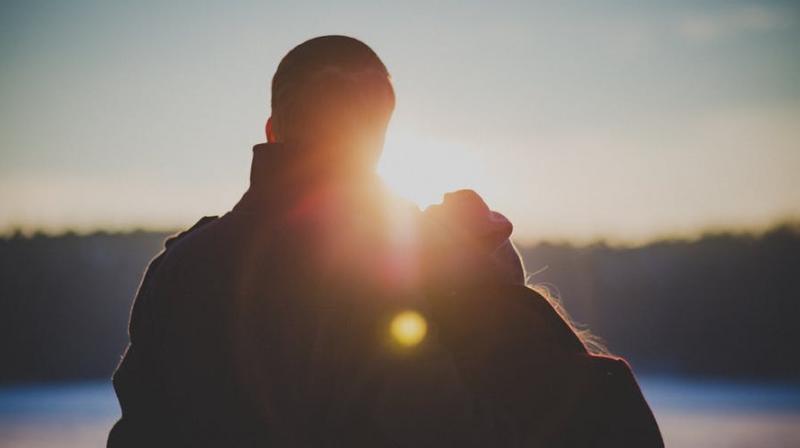 LONDON: An Indian-origin couple based in London have launched a worldwide allergy awareness drive in memory of their nine-year-old daughter who died of a severe reaction to blackberries and dairy.

The Nainika Tikoo Memorial Trust (NTMT) for Allergy Care and Brain Research, named after the couple's daughter Nainika, has been set up as a not-for-profit charitable trust to create awareness, promote training and support research in finding a cure for allergies.

The trust will begin its work in the UK but plans to take it around the world, including India.

"As part of our support to research we are keen on looking at empirical evidence to document incidents in various countries and compare the size and nature of the problem across borders. The current impression is that it is a First World western problem and allergies do not exist in India or the eastern world," said Lakshmi Kaul, who has worked tirelessly on setting up the trust since her daughter became only the second documented case in the UK of anaphylaxis as a result of blackberry.

She recalls the fateful day in May as a typical Sunday when after a horse-riding lesson her daughter had convinced her father - Vinod Tikoo - to buy ingredients to make some blackberry pancakes.

Nainika was allergic to dairy and egg through her early childhood but at around four years of age, she had grown out of her egg allergy. However, the family were unaware of any other chemicals or enzymes in other foods that she might be sensitive or allergic to.

"Nainika was severely allergic to milk and dairy, which limited her options for food anyways so this request to have blackberries was a big welcome. They bought fresh flour (dairy free) and blackberries to make pancakes...but she took one bite of the pancake and felt a strong reaction coming through," recalls Kaul.

Despite her father administering immediate first aid, including an epipen given for emergency use and calling in the emergency services, Nainika suffered severe anaphylaxis. After about six days on life support, the couple had to finally decide to let her go.

"The doctor said it looked like it wasn't the blackberry on its own, but there was something to do with dairy. The pancakes were dairy-free, but we're not sure if the ingredients had been contaminated or something. We didn't have any dairy products at home. The exact cause is unknown and it has left us with a lot of questions," says Kaul.