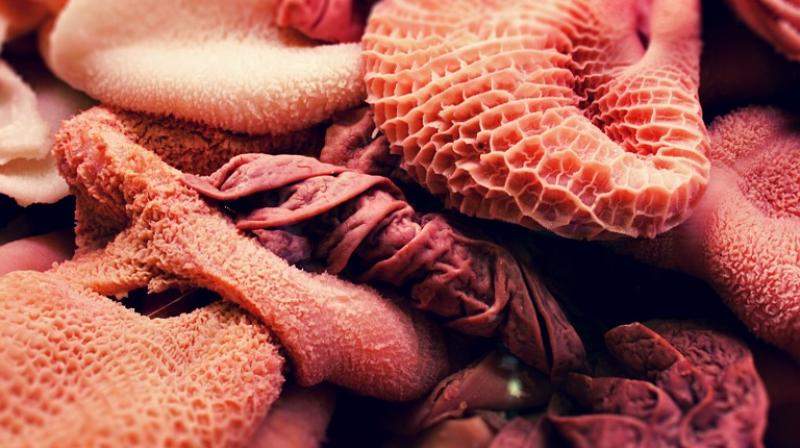 Child had condition called 'reflux nephropathy' in which urine tends to go back to kidneys (Photo: Pixabay)

The team at Medanta The Medicity conducted the path breaking surgery on a three-year-old child weighing 10 kg, who by birth had a condition called 'reflux nephropathy' in which the urine tends to go back to the kidneys.

Pratyasha, had chronic kidney failure at the age of 3. She required an early kidney transplant, but there were no blood group compatible donors. An attempt was made to swap the donors with other families and for cadaveric donation list, but nothing materialized.

After six months of desperate search, the Kidney and Urology Institute at Medanta hospital planned to take mother as a donor which was a blood group incompatible transplant. Child was B+ and mother was A+.

"Looking at the criticality of the surgery, we designed a protocol with immunoadsorption column to remove the antibodies, and then conducted the transplant on 5th April. Since, mother had a different blood group, the child received renal transplant with mother as the donor, with a designed desensitization and immunosuppressive protocol," he added.

"The child responded amazingly post-transplant, and is doing great with stable graft function. This is the first time in India that immunoadsorption protocol has been used in a small child. This is also the SAARC's youngest blood group incompatible kidney transplant. The child is currently completely normal, and leading a normal life," noted Sethi.

The shortage of cadaveric donation (donation after death) for transplant is a global problem. Statistics suggest that about 2,20,000 people in India are waiting for a kidney transplant; out of which, only 7,000 of them are able to receive a transplant every year.

Only 1 out of 30 people who need a kidney transplant receives one. The breakthrough surgery conducted by doctors at Medanta- the Medicity will prove beneficial for such people and give them an option to undergo kidney transplant even if the blood groups does not match.

Dr Shyam Bansal, Associate Director, Kidney Institute, Medanta, The Medicity said, "Currently seeing the list of waiting patients for dialysis, there is an urgent need to expand the pool of potential living donors, by swapping kidneys amongst families or blood group incompatible kidney transplant. This is because of the increasing discrepancy between the number of available deceased donor organs and the number of patients waiting for a transplant but also, because of the better survival rates found in living donor transplants."

"This is to emphasize to the general public and doctors that ABO incompability does not always mean loss of hope for children and adults with end stage renal disease. We now accept blood group incompatible living donors, following our successful patients. We have now done more than 50 blood group incompatible kidney transplants in our centre, with Pratyasha being the youngest in India and SAARC," he added.

Dr Prasun Ghosh, Associate Director-Renal Transplantation, said, "Pratyasha was 3 years old, weighing 10 kg, which put her at additional risk of rejection and also surgical complications due to smaller size of the child. Her abdomen was small, hence putting an adult sized kidney into small abdomen was technically demanding. There is also a risk of clotting in blood vessels, when small vessels of child are joined to donor's kidney. Pratayasha's surgery went smooth with no post-surgery complications.”