Newsmakers   22 May 2018  Harry's taken, but there is already a hot new royal bachelor in town
Newsmakers

Harry's taken, but there is already a hot new royal bachelor in town 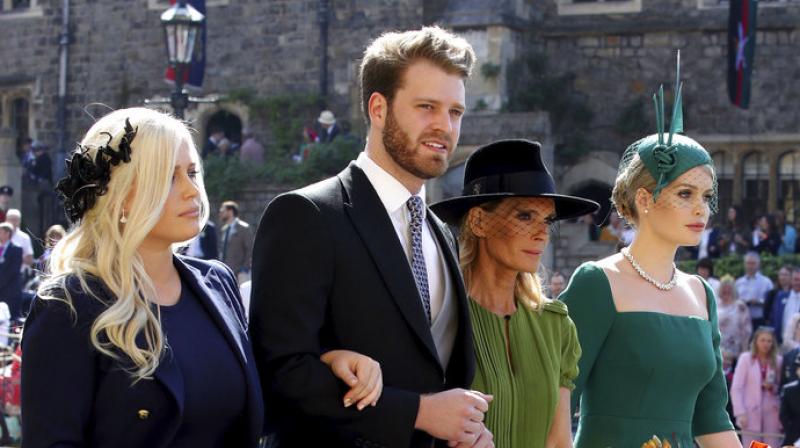 So Prince Harry has now been officially taken. But royal fans already have their eyes on the new bachelor in town.

Louis Spencer, Viscount Althorp, caught the attention of dozens of viewers at home after arriving at the royal wedding at Windsor Castle on Saturday. 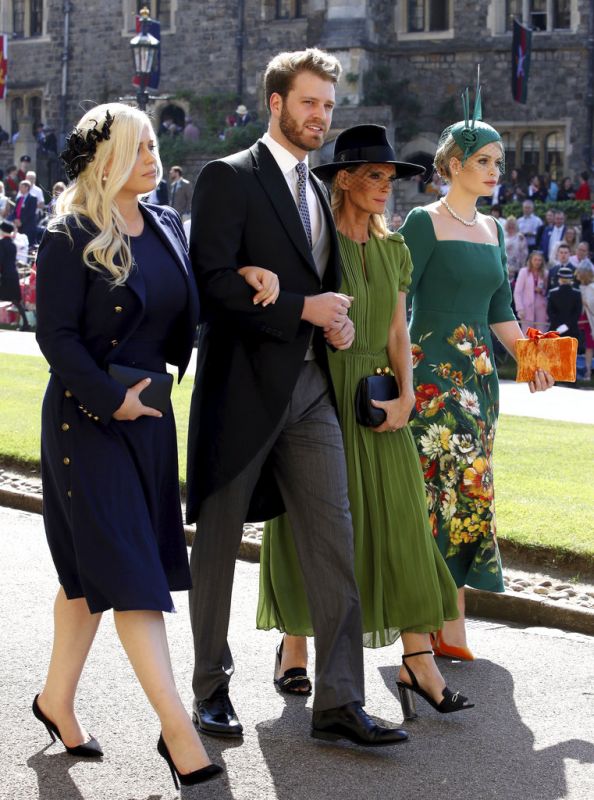 Louis, 24, looked dashing as he arrived at the ceremony with his glamorous sisters Lady Kitty Spencer and Lady Eliza Spencer, and mother Victoria Aitken. 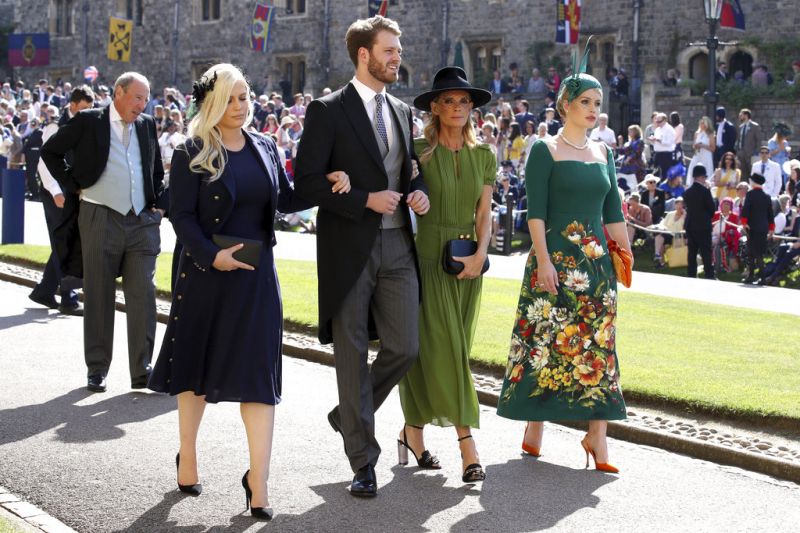 Fans have taken to social media to comment on the young aristocrat saying that they now have their sights set on him.

One twitter user wrote, “think I'm in love,” while another posted, “Since I've can't have Harry anymore I now have my eyes on his cousin Louis Spencer.”

Louis, who will become Earl Spencer following his father's death, is currently believed to be single. The youngest of Earl Spencer's children with first wife Victoria, with his parents divorcing in 1997, the viscount studied at the University of Edinburgh, having grown up with his sisters in Cape Town.

Harry remains close to his mother's side of the family and wanted them all to be there for the celebrations.

He always visits his cousins when in Cape Town, while Prince William and Kate attended Louis’s 21st birthday at Althorp when she was heavily pregnant with Princess Charlotte.