The Oscar-winning actor is being celebrated ‘for the intensity he brings to each performance’. 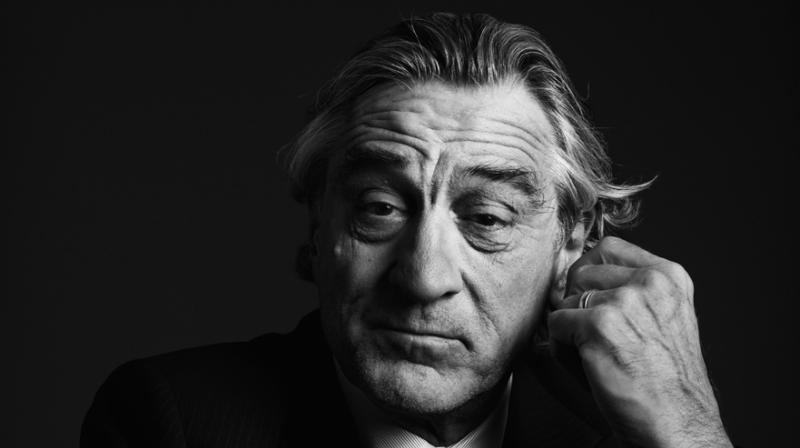 The Ivy League school announced on Friday the Oscar-winning actor is being celebrated ‘for the intensity he brings to each performance’. De Niro will receive a doctor of fine arts degree during the school's May 28 ceremonies.

De Niro has been nominated seven times for an Academy Award, and won twice in 1975 for ‘The Godfather: Part II’ and in 1981 for ‘Raging Bull’.

Brown does not have the traditional keynote speaker at commencement exercises, instead reserving that honour for members of the graduating class.