The colour also known as Drunk Tank Pink was studied by US naval researchers and reportedly left subjects suffering from reduced appetite. 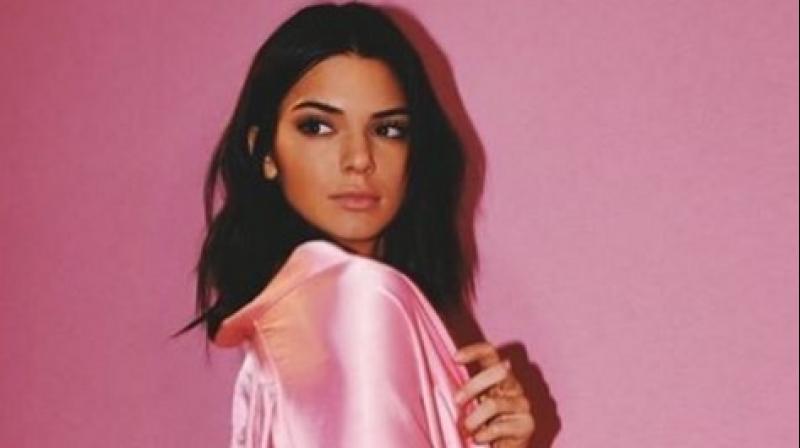 It was used in the 60s to see if it calms inmates in confinement cells (Photo: Instagram)

Los Angeles: Kendall Jenner has been making news along with sister Kylie for a while now and has a tremendous fan following among netizens all over the world with millions following her as far as beauty is concerned.

As Kendall Jenner has been in the news for scorching ramps globally, and as a model she is good at staying in shape. While the limits models go to stay slim are often not considered healthy, the supermodel is taking what she calls a scientific approach to eating less, by changing the colour of her walls.

Yes, the 21-year-old has painted her walls pink in order to suppress her appetite, as she says that there is enough scientific evidence to show that Baker-Miller Pink is the only colour that can do this by calming a person. She found out about this from friends who had been to a Human Condition exhibition in LA.

But that’s not all as the colour, also known as Drunk Tank Pink, was studied by US naval researchers as they reported that one third of 1700 subjects observed were ‘suffering’ from reduced appetite due to it. It was also used in confinement cells to see if it calmed inmates in the 60s.