The couple had released an official statement announcing the news. 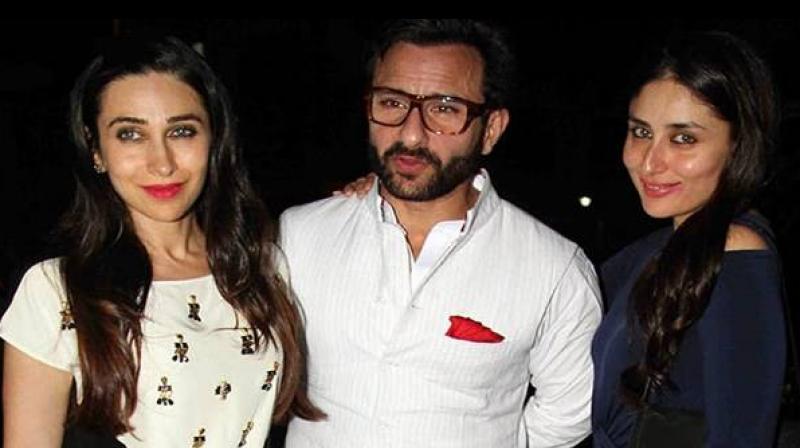 Karisma Kapoor was of their family members to see Saif and Kareena's baby.

The couple have named him Taimur Ali Khan Pataudi. While the couple released an official statement announcing the news, there were several others like Kareena’s close friend Karan Johar, her sister Karisma Kapoor among others who wished the couple on social media.

The father, Saif Ali Khan was spotted near Breach Candy hospital in an outfit perhaps indicating that he was in the labour room at the time. 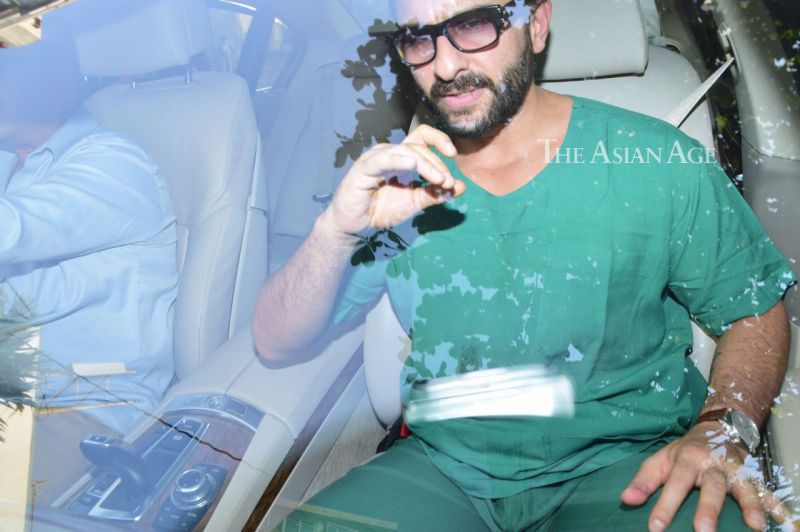 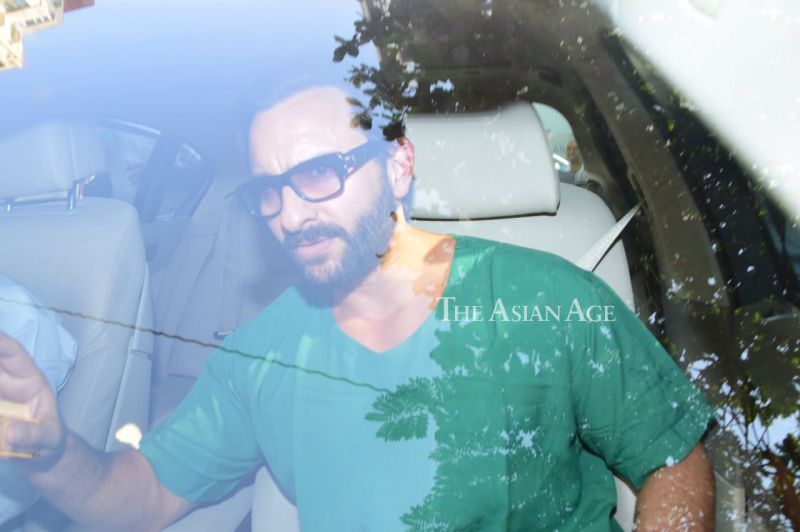 Kareena's father Randhir Kapoor came along with his mother Krishna Raj while her mother Babita was also spotted arriving. 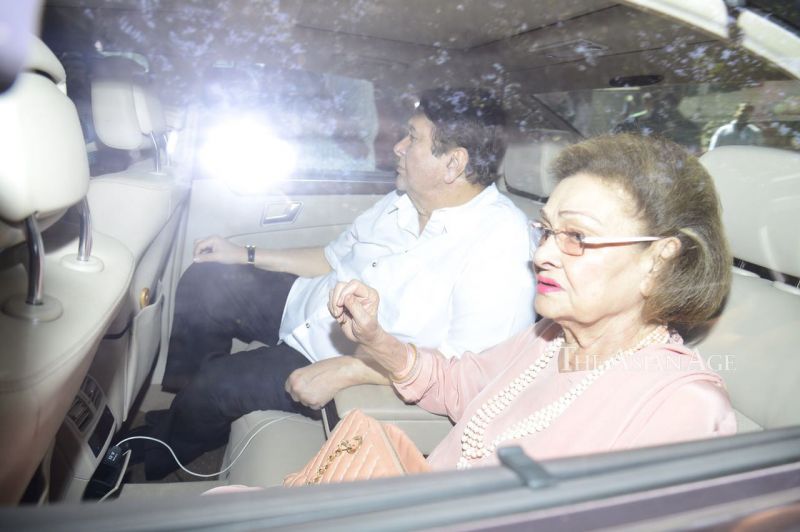 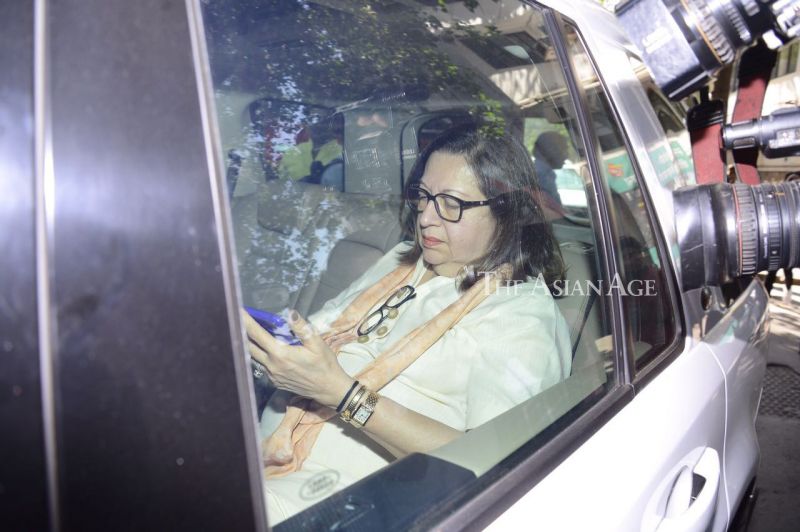 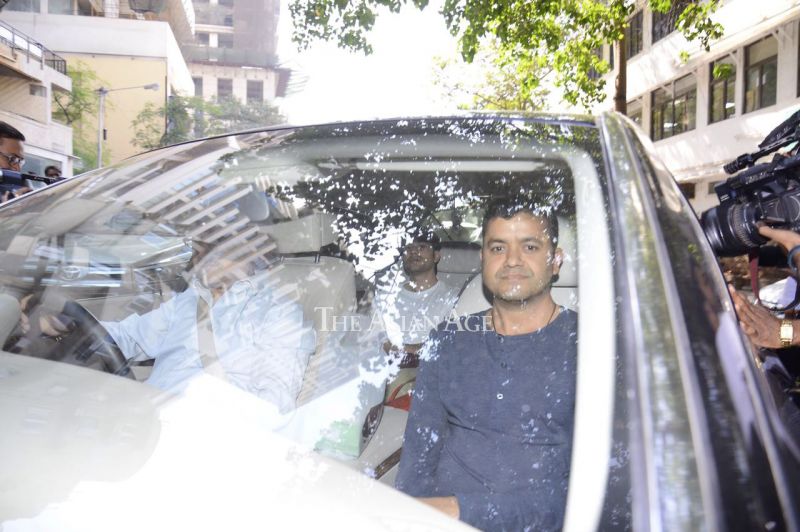 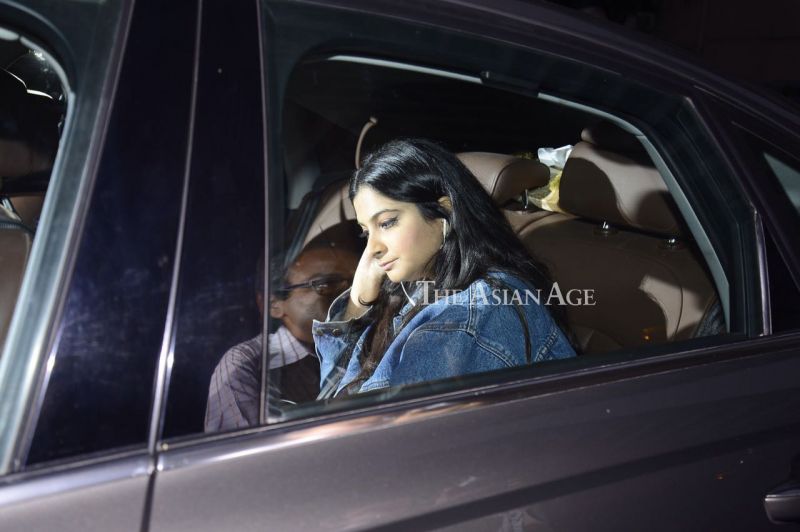 Saif's mother Sharmila Tagore and Karisma were also seen arriving at the hospital. 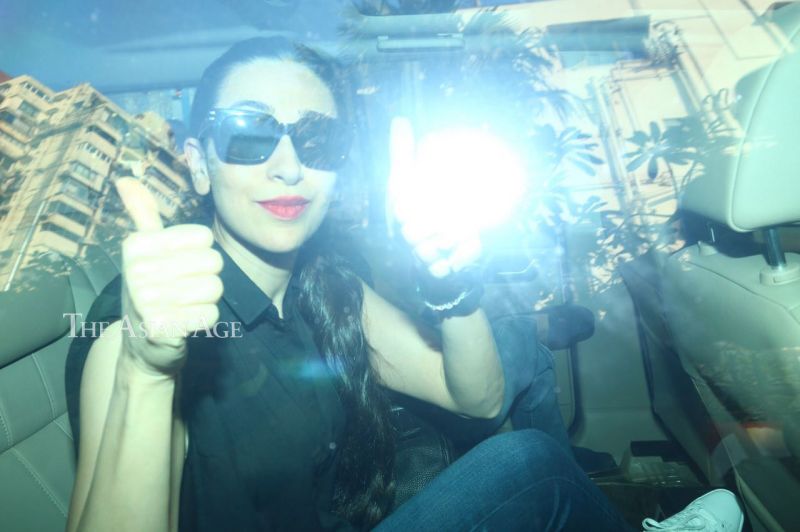 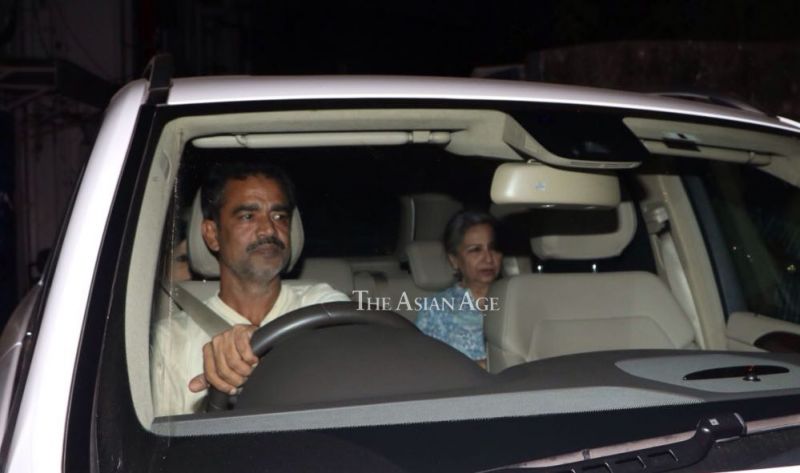 Social media had also gone berserk with the news, with several Twitter users trolling the name of the baby.