Arnab De's book "Ubiquitin Chains, Degradation and Beyond", explores protein degradation and focuses on a gene that might cause cancer 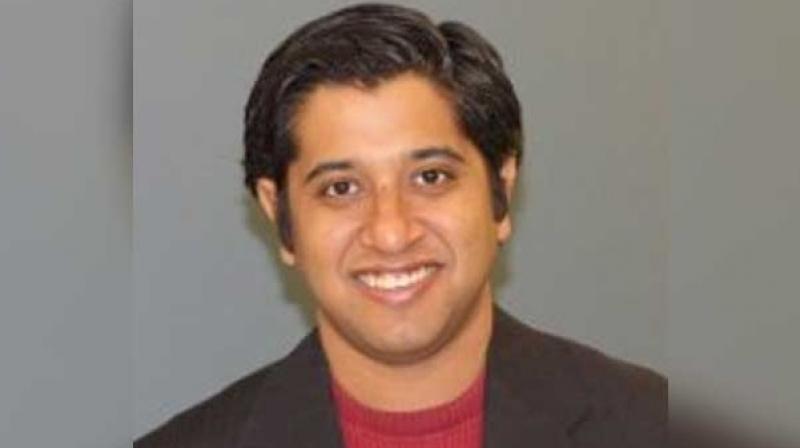 Singapore: An Indian-American scientist has published an international award-winning book about his study on a cancer-causing gene.

Arnab De's book "Ubiquitin Chains, Degradation and Beyond", explores protein degradation and focuses on a gene, A20, whose deregulation might cause cancer. He had studied on this subject as part of his doctorate work at Columbia University. "Ubiquitin chains simply put, are the signals that the body senses to degrade proteins that are no longer required. This book explores if these chains could have other functions too," Arnab said.

"We look at this in the context of a tumor-suppressing gene called A20 which might work by modifying these chains," he said. Springer, a leading publisher of scientific literature, has launched the book. The book was nominated for the Springer Theses Award by Columbia University in recognition for his outstanding PhD research.
US Ambassador to India Richard Verma had congratulated him for winning the Springer Theses Award.

Arnab had expressed his "deep concerns" about cancer remaining one of the leading causes of deaths worldwide. The World Health Organisation reports 8.2 million deaths
from cancer every year. "The International Agency for Research on Cancer's GLOBOCAN project estimates that there were about 14 million new cases of cancer diagnosed worldwide in 2012, and slightly more than 8 million cancer-related deaths. One million of these new cases and roughly 700,000 of the deaths occurred in
India," Arnab said.