The R&B sensation has dethroned fellow musician Taylor Swift as the highest-earning female musician of 2017. 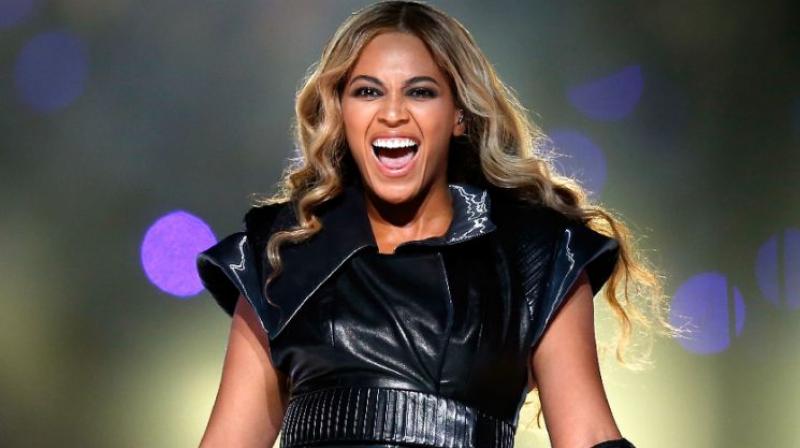 New York: Looks like The Queen Bee has edged out Adele and Taylor Swift for the cashed-up crown.

R&B sensation Beyonce has dethroned fellow musician Taylor Swift as the highest-earning female musician of 2017, according to an annual Forbes list.

The publication released its 2017 list for the highest-paid women in music on Monday, revealing that Beyonce leads the way with an eye-popping USD 105 million dollars pre-tax.

The 'Lemonade' hitmaker is the only person on the list to hit the nine figures milestone.

The report attributed her success in 2017 to the release of her sixth studio album, 'Lemonade,' as well as her 'Formation World Tour' which grossed a quarter billion dollars.

Adele, whose '25' album broke first-week of the US sales records in 2015 and who completed her first major tour since 2011, occupied the second place with an estimated USD 69 million, despite having no major endorsements for other products.

Swift, who topped the last year's list with USD 170 million in estimated earnings, raked in USD 44 million this time despite having finished her 1989 World Tour.

The sums and rankings come from pre-tax income during June 1, 2016 through June 1, 2017, and do not take out fees charged by agents, managers, lawyers, and anyone else on the divas' payrolls.

Celine Dion (USD 42 million) and Jennifer Lopez (USD 38 million) round off the Top 5 with ranks fourth and fifth, respectively.