Michael B. Jordan is new face of fashion brand Coach 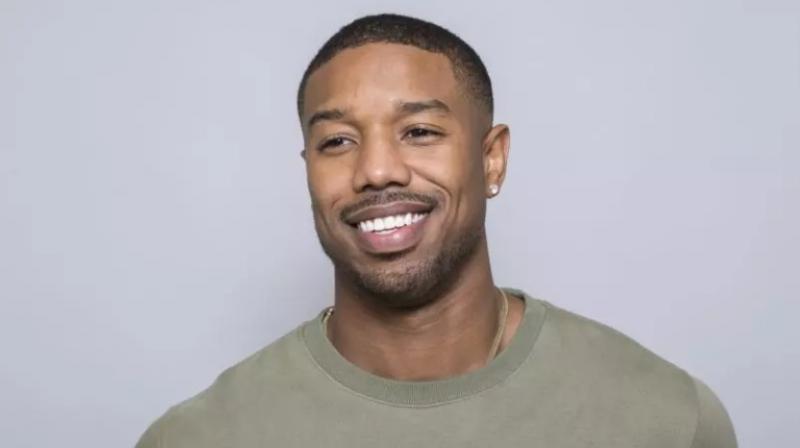 The release for the launch said that Michael is a star who is redefining Hollywood standards as a leading man and producer. (Photo: AP)

Washington DC: The fans of Michael B. Jordan will now get to see the 'Black Panther' actor as an ambassador of Coach, an American multinational luxury fashion brand.

The American fashion brand has announced the star as the newest face of Coach Menswear, after the debut of Selena Gomez's newest Coach Collection, reported E Online!

The collaboration will include many items like ready-to-wear, accessories and even fragrances. He will also promote the fashion brand's humanitarian and charitable endeavour, The Coach Foundation.

"Michael is cool and authentic, and he really embodies the Coach guy. I've had the chance to get to know Michael over the last couple of years. He always looks great in Coach, so it felt really natural to build our relationship," said Coach Creative Director Stuart Vevers.

Speaking about her fashion line, Selena Gomez, said, "Stuart Vevers, who is the head designer for Coach, inspired me to basically create my whole wardrobe line, so my friends can wear it, so I can wear it."

"He knows me very well, so he wanted something that I could put my stamp on," Selena added while talking to E! News alongwith giving a tour of the Coach store.

The release for the launch said that Michael is "a star who is redefining Hollywood standards as a leading man and producer, creating opportunity and empowering the careers of others, is also a long-time friend of the brand and shares Coach's belief in the modern American Dream and values of optimism and inclusivity."

Jordan is currently one of the biggest Hollywood stars after doing movies including 'Creed', 'Fantastic Four', 'Black Panther', 'Fruitvale Station', among many more. He will be next seen in Steven Caple Jr.'s 'Creed II' and Destin Daniel Cretton's 'Just Mercy'.